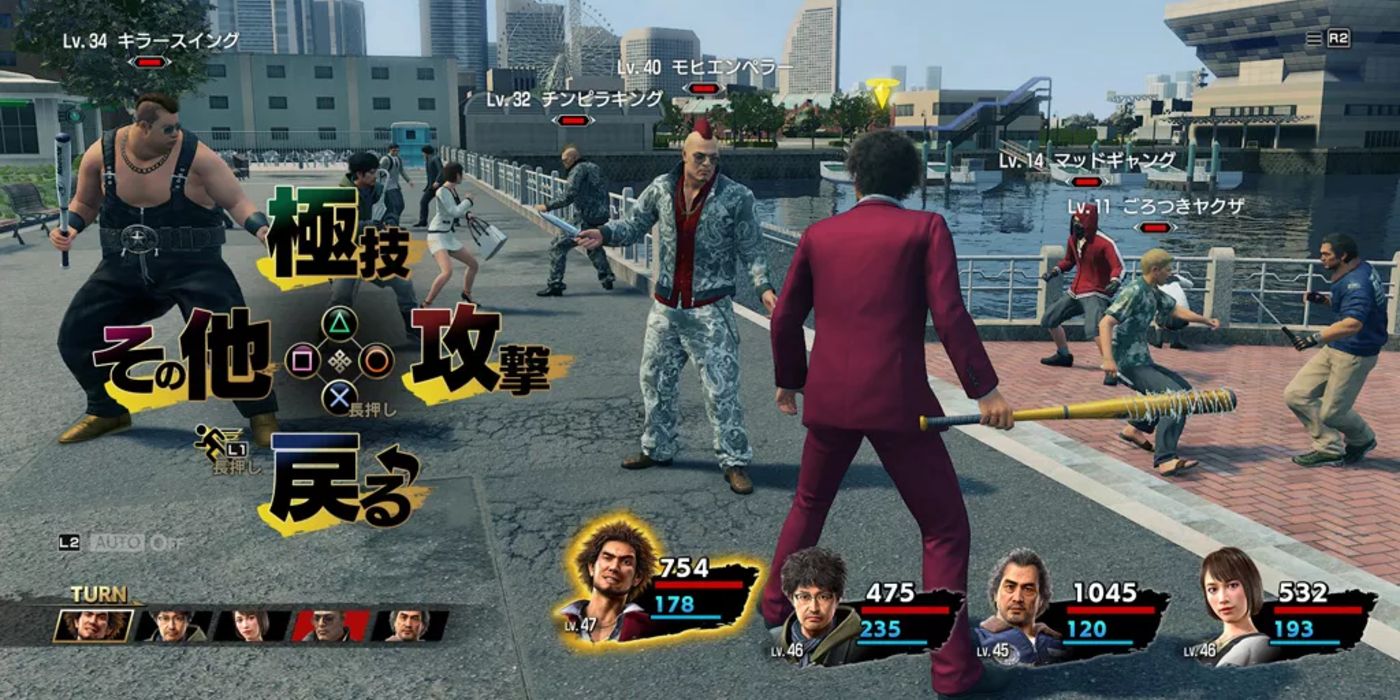 It turns out Sega's April Fool's joke this year was actually just a sneak preview at the brand new direction of one of it's most popular franchises, as Yakuza 7 will swap the action-based combat of previous titles for a turn-based JRPG system instead. The Yakuza series is a bizarre mix of crime, drama, and complete insanity, and it's unique position within gaming has garnered it an incredibly dedicated following that began expanding rapidly in the west after the release of Yakuza 0. It's arguable whether or not there's ever been a more relevant time for the Yakuza franchise in North American and European markets.More...

Read Full Story at ScreenRant
Hey, don't leave without the comment!
RELATED
Yakuza 7 Will Have A LOT Of JRPG Elements
Pixel 5 Trade-In: Phones You Can Trade & How Much You Could Save
Yakuza Will Remain Turn-Based RPG Series After Like a Dragon
MORE
Netflix's Disenchantment Part Two Teaser Trailer
Paul, Apostle Of Christ Was Jim Caviezel's Biblical Epics Comeback
Amy Heckerling Directing Royalties For Short-Form Streamer Quibi