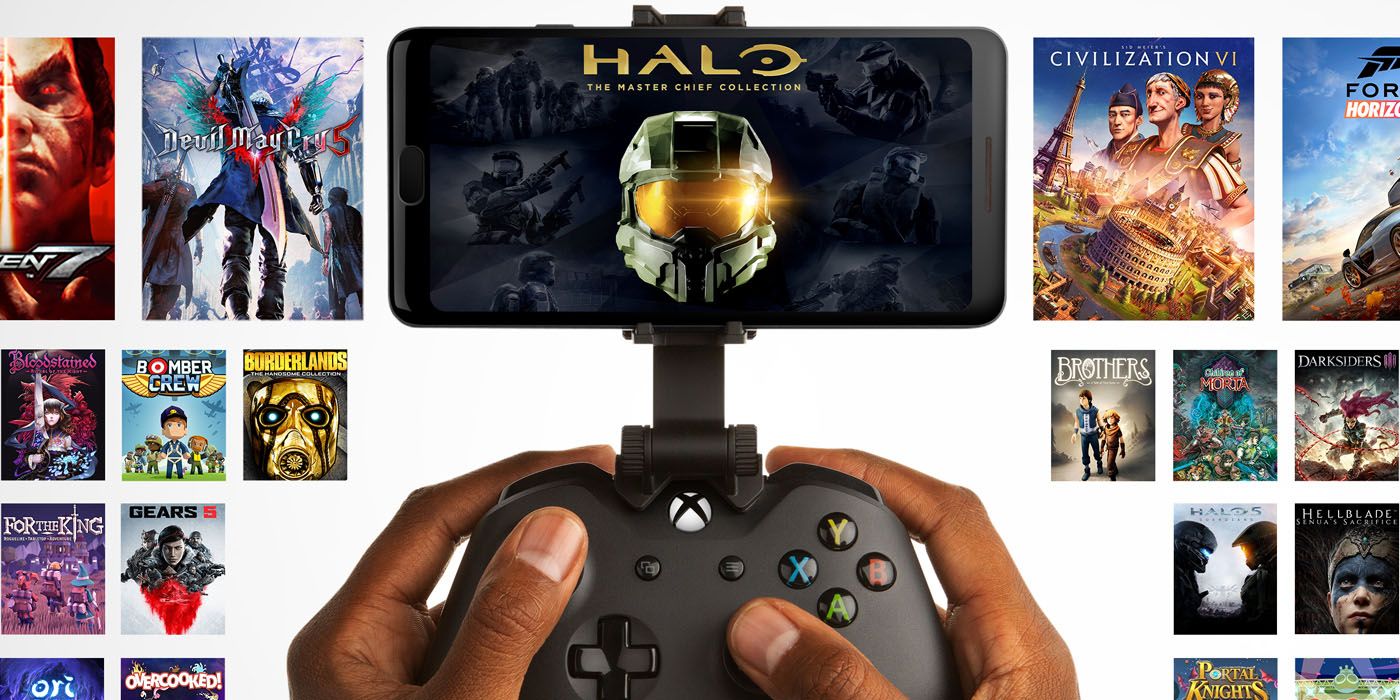 First launched in 2017, Xbox Game Pass has given players access to a wide range of titles on both Xbox consoles and PCs, with new games being added every month. While the service isn’t exactly a major cash draw for Microsoft at the moment, the company sees it as a valuable asset in the long term, with it set to be a key driving force for the upcoming Xbox Series X when it launches in November. Starting today, players with an Xbox Game Pass Ultimate subscription and the right hardware will be able to play through the service’s extensive library on their phones, including hits like Halo and DIRT 4. Related: Project xCloud: All 172 Xbox Cloud Gaming Launch Titles To celebrate this, the official Xbox Game Pass Twitter account posted a strange musical advertisement earlier this afternoon.More...