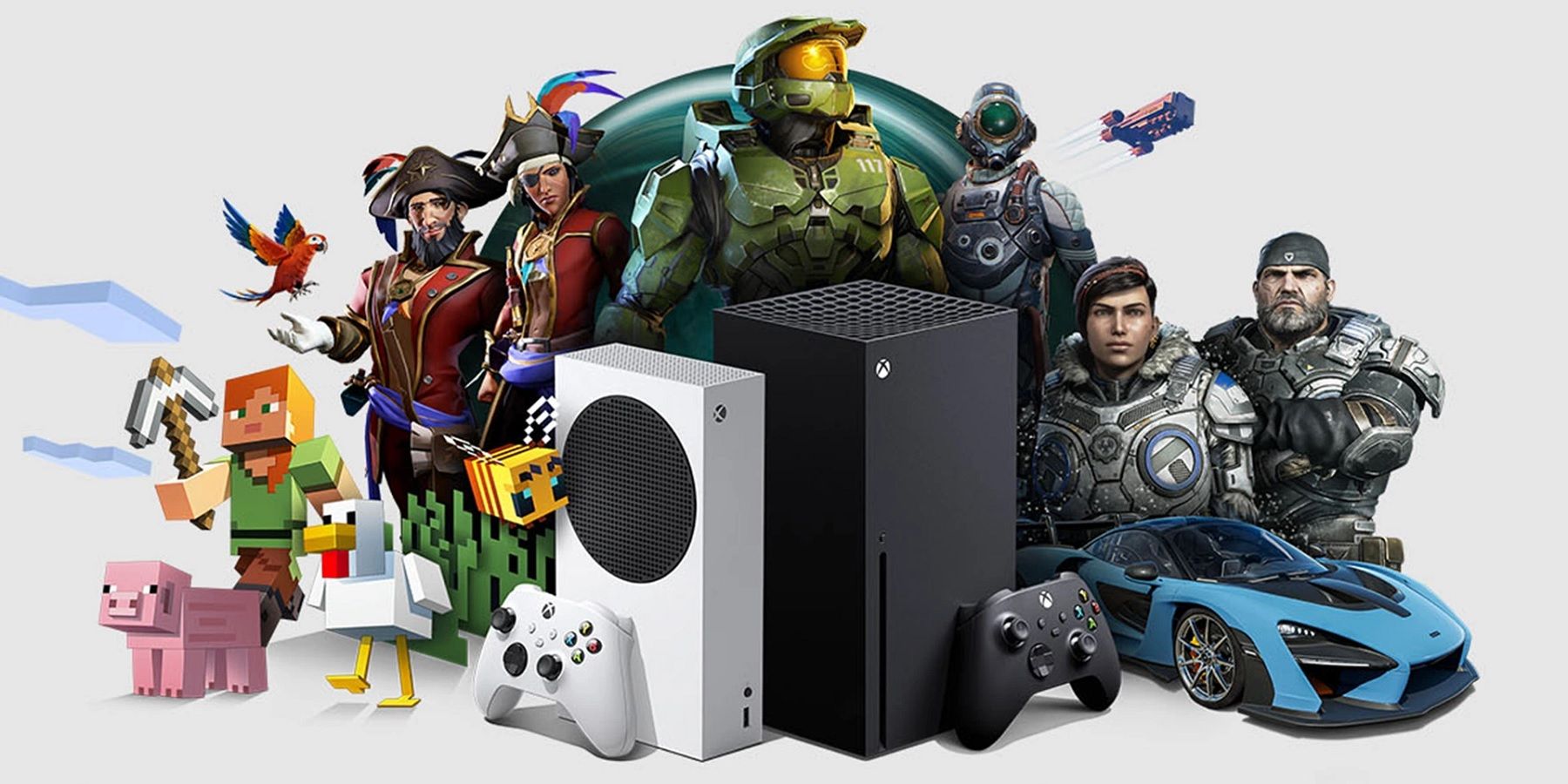 The Xbox All Access program is being expanded so that it is now available in 12 countries and will allow players to get the Xbox Series S and Xbox Series X for as little as $24.99 a month with no up-front fee. Microsoft already runs the program in several countries such as the US and the UK, where customers can get an Xbox One S console along with Game Pass Ultimate for a low monthly payment. Microsoft made the surprise announcement today alongside a full reveal of the Xbox Series X console. According to the company, the next-gen console will be available from November 10 and will cost $499 USD. Pricing for other regions has also been confirmed, with the system set to be $599 CAD and £449 GBP. Pre-orders for the Xbox Series X are due to be available from September 22, just under two weeks from now.More...