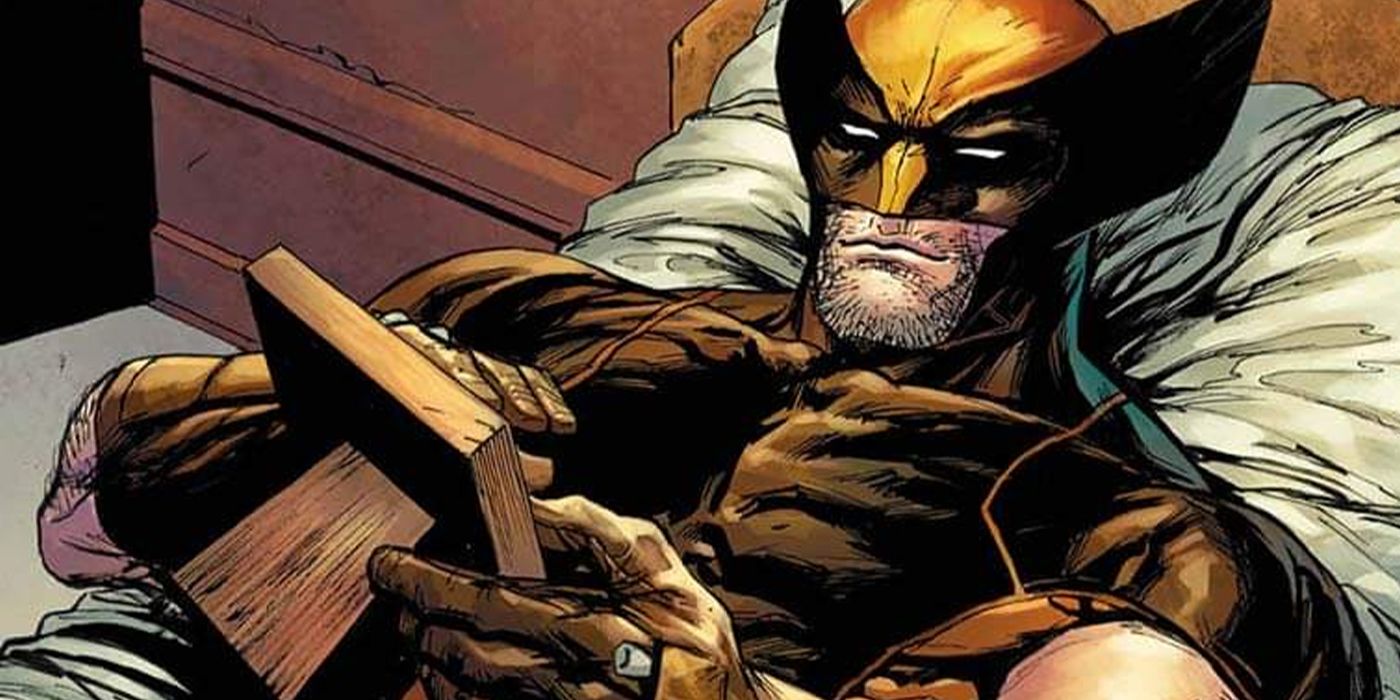 One of Wolverine's greatest memes received a hilarious modern recreation, as a variant cover for Wolverine #16 by Tyler Kirkham featured the hero striking one of his most incredible poses. The Marvel Comics cover recreates Logan Howlett in his costume, laying in bed with his claws sheathed longingly staring at a framed picture. The cover references a scene that initially appeared in X-Men: The Animated Series more than two and a half decades ago and has become an iconic meme. X-Men: The Animated Series is one of the greatest cartoons of all time, as it brilliantly retold some of the greatest X-Men comic book stories ever.More...