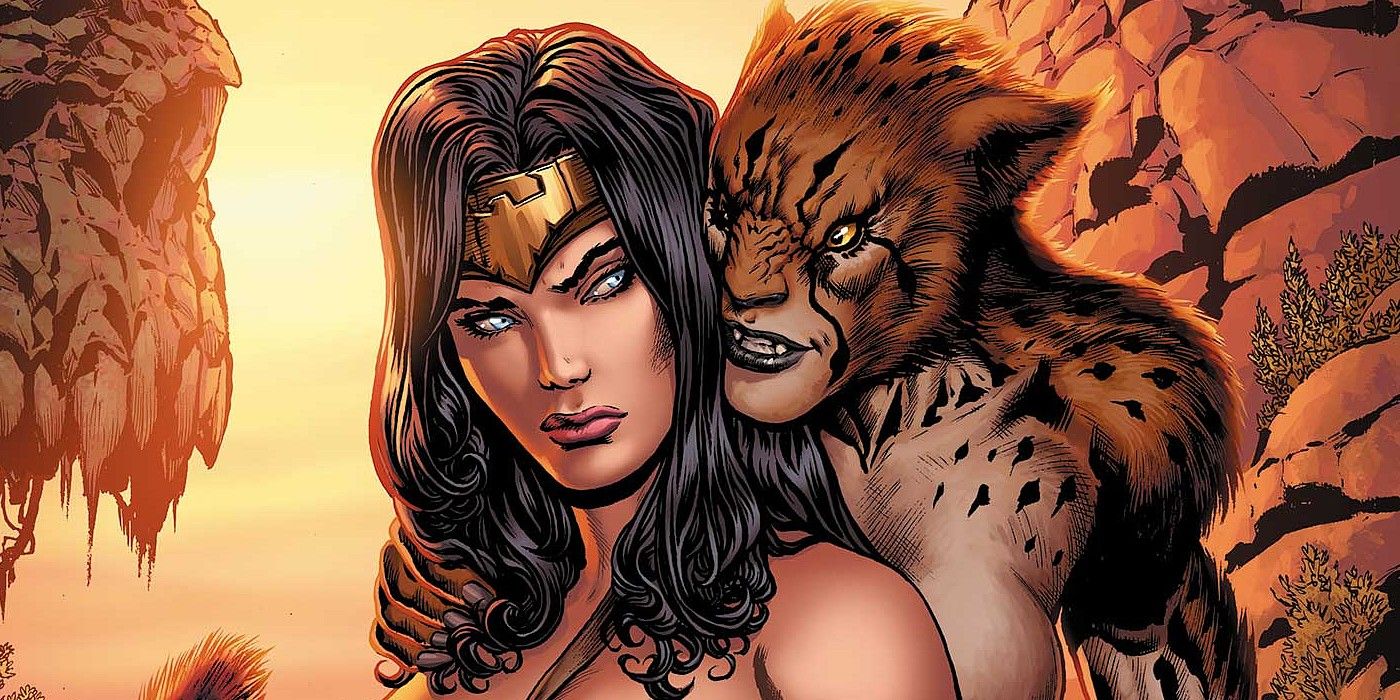 The Cheetah, one of Wonder Woman’s most fearsome villains, was once an eco-terrorist. Fans today know Cheetah as Doctor Barbara Minerva, an archaeologist who was transformed into the Cheetah, but there have been several different versions of the character. One of them was Deborah Domaine, a young environmental activist (and niece of the original Cheetah) who underwent a villainous transformation and used her new powers to carry out acts of eco-terrorism. The Cheetah is one of Wonder Woman’s oldest foes, first appearing in 1943, just two years after Wonder Woman’s debut. Originally Priscilla Rich, a spoiled debutante who was upstaged by Wonder Woman, this version would tangle with Wonder Woman over the years before retiring to her mansion.More...

Read Full Story at ScreenRant
Hey, don't leave without the comment!
RELATED
Wonder Woman and Cheetah's Friendship Will Complicate Wonder Woman 1984
Wonder Woman 1984: How The Trailer Reveals Cheetah’s Secret Weakness
Wonder Woman 1984: Cheetah Looks Way Better in Her Full Reveal
MORE
Meghan Markle’s Friend Jessica Mulroney Had Suicidal Thoughts After Racism Claims
The Mandalorian Season 2: Who Plays (& Voices)The Teacher Droid
The Sopranos: 5 Characters That Should Have Made It To The Finale (& 5 That Did - But Shouldn't Have)