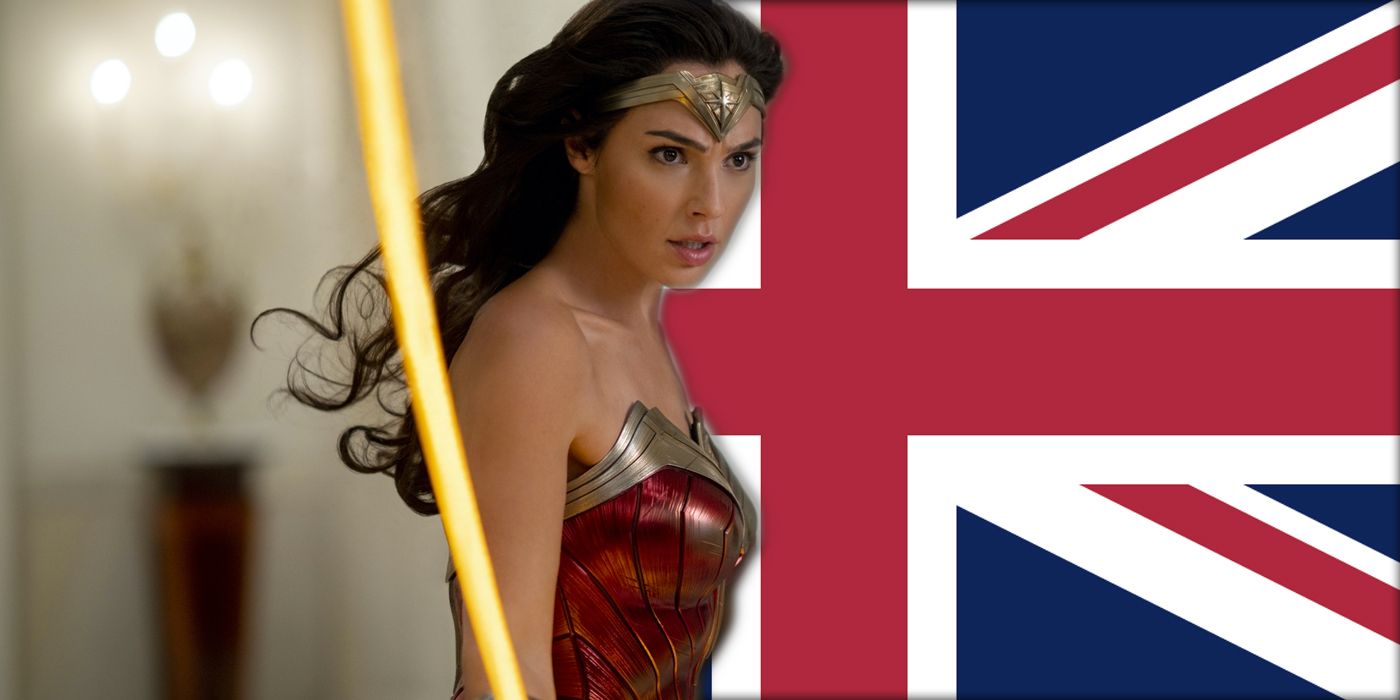 Wonder Woman 1984's theatrical release in the United Kingdom makes no sense due to the country's tiered approach to lockdown. 2020 has been a tough year for Hollywood, with the coronavirus pandemic and its associated lockdowns causing major disruption to the film industry. With cinemas shut down, studios have had no choice but to keep rescheduling, while production has also been affected. Wonder Woman 1984, the eagerly-anticipated sequel starring Gal Gadot, was expected to return to the big screen on June 5. The sequel has been delayed multiple times, from August 14, to October 2. Warner Bros. has finally settled on an unusual approach in the US, with the superhero flick releasing concurrently at theaters and on HBO Max on December 25.More...