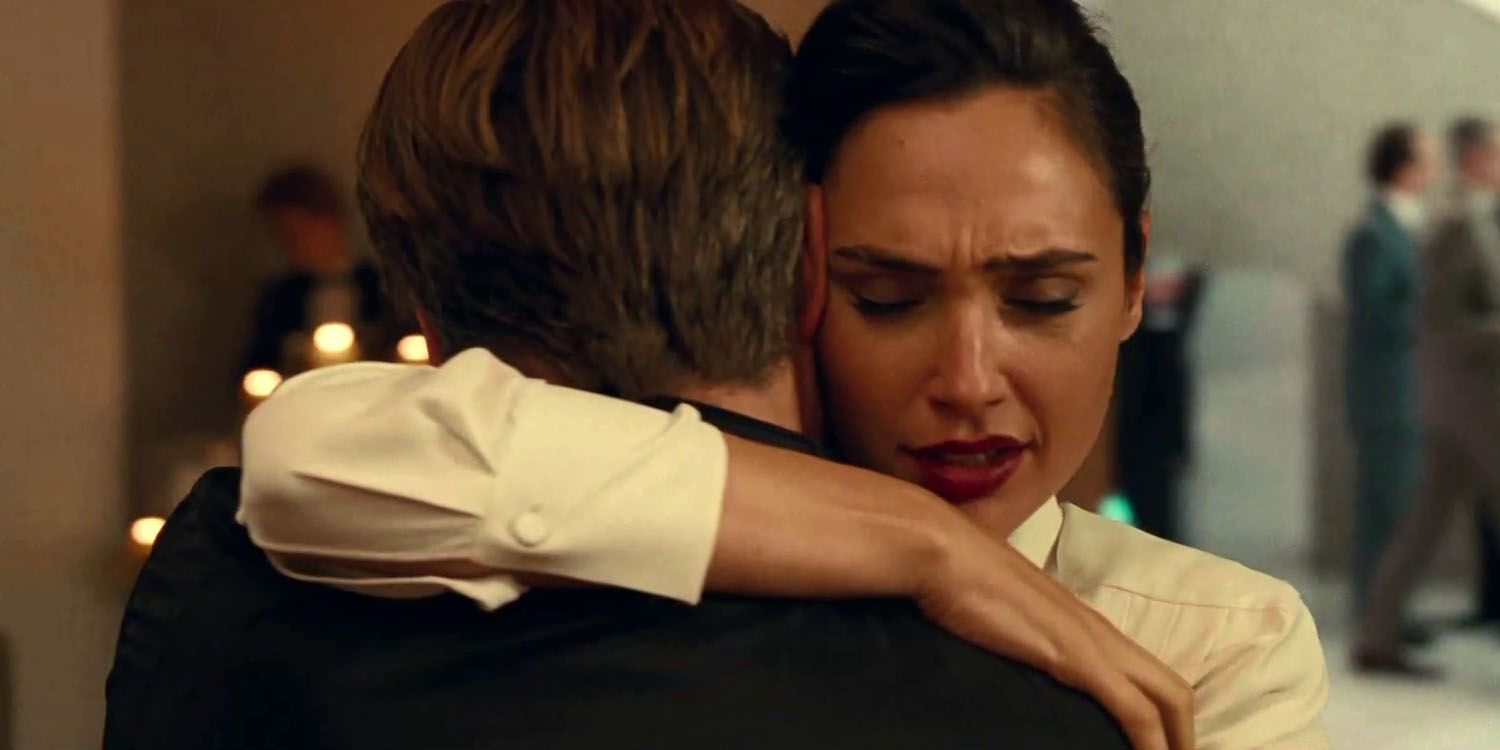 Wonder Woman 1984's latest trailer teases Diana Prince and Steve Trevor's inevitable separation again. Patty Jenkins's hit Wonder Woman film from 2017 introduced Chris Pine's World War I pilot and love interest of Gal Gadot's Diana Prince. But their romance ends just as it is about to begin when Steve sacrifices his life to help the Amazonian Princess' mission to stop Ares and the ongoing war. This is the reason why Steve's appearance several decades after his apparent death in Wonder Woman is confusing. Instead of keeping the actor's involvement in Wonder Woman 1984 a secret, Jenkins and Warner Bros. opted to confirm his appearance in the movie and have the conversation focus on how he's able to return.More...