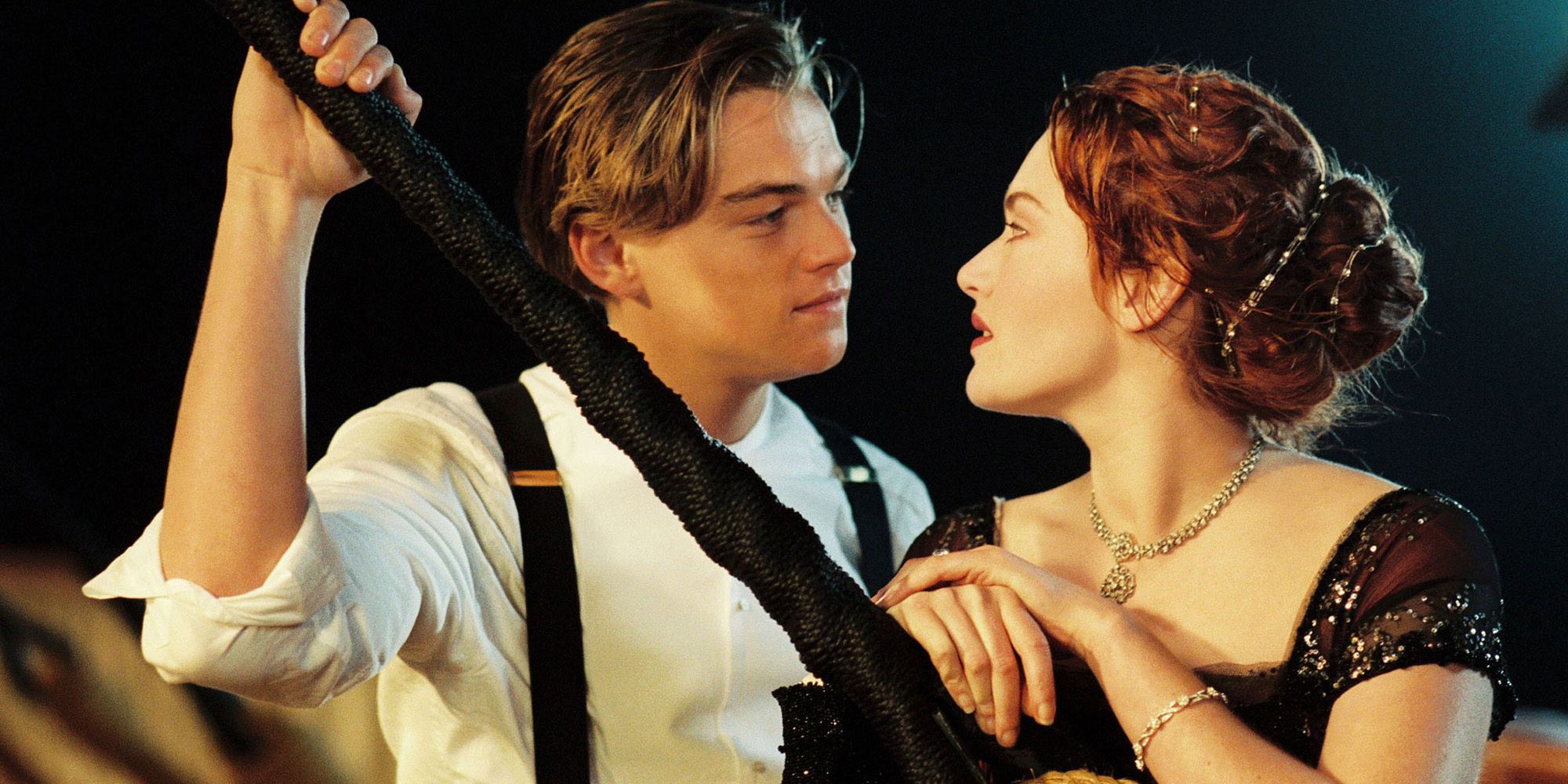 A woman has claimed that she wrote her own script based on the story of the Titanic before the 1997 film's release, which bears an incredible likeness to the James Cameron blockbuster. Starring Leonardo DiCaprio and Kate Winslet as star-crossed lovers Jack and Rose, Titanic is often cited as the 'most romantic film of all time.' It has gone on to win innumerable awards since its initial release in 1997. The film tells of the real-life tragedy that befell the passengers of the RMS Titanic's maiden voyage in 1912, which sank in the Atlantic ocean after it collided with an iceberg. However, Jack and Rose's roles within the story were solely added in the name of fiction. Cameron's impressive feat of cinema earned Titanic the title of the highest-grossing film of all time.More...

Want to find out how to make your dreams come true? The law of attraction will come to your aid. See how with its participation your life dramatically changes. All you need is a pinch of willingness, a spoonful of happiness and a full glass of confidence. You will notice that the happier you are, the more things you dream about are within your reach. Immerse yourself in the world of manifestation to get what you desire in the real world....
Order now!
Hey, don't leave without the comment!
RELATED
What James Cameron Got Wrong About The Titanic's Sinking In 1997
Titanic: How Historically Accurate Was The 1997 Movie Starring Leonardo DiCaprio
James Cameron Scrapped An Avatar 2 Script He Spent A Year Writing
MORE
Batman's Original Costume Returns in Spooky New Cover
Bachelor: Why Salley Carson’s Engagement Timeline Is Suspicious
Will Last Of Us 2 Multiplayer Be Free-To-Play?