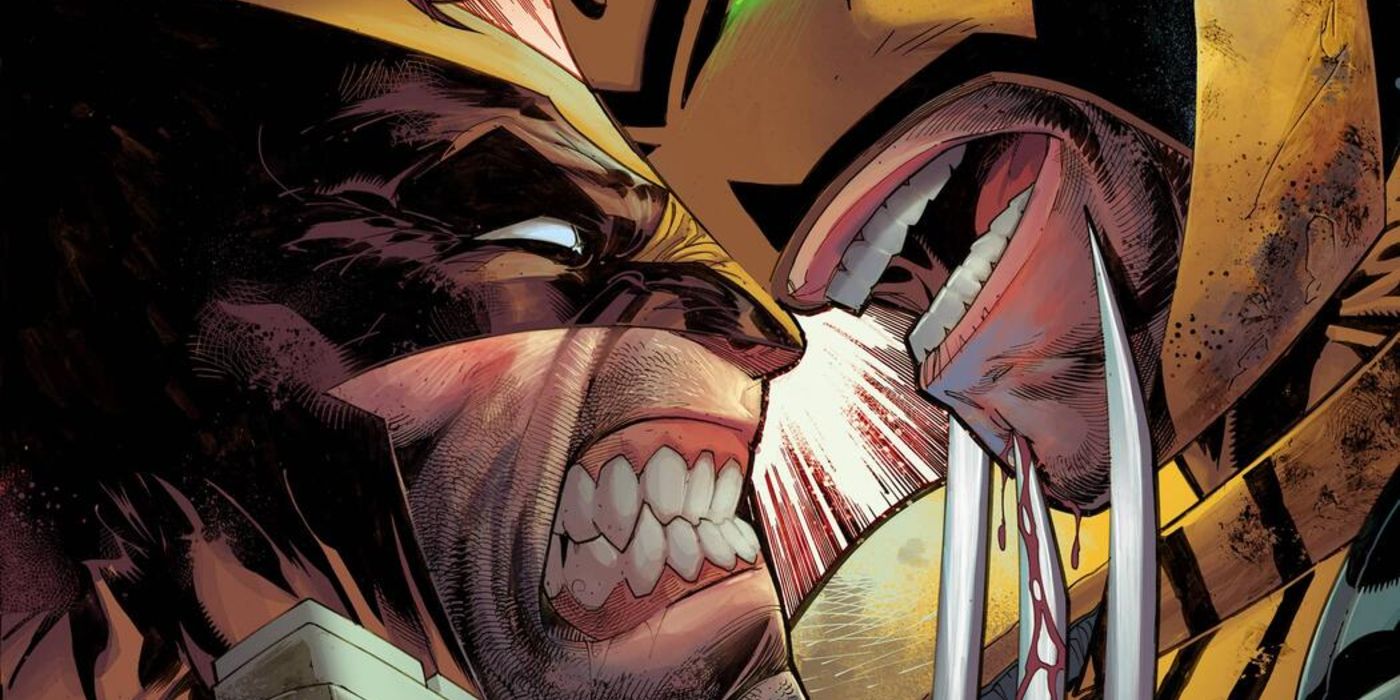 Wolverine's anniversary comic is going back to his beginning, in an adventure that sees Logan cross paths with his old Team X colleague Maverick. When Wolverine made has debut as an Incredible Hulk villain, no readers could have expected him to become one of the X-Men - let alone the most recognizable X-Man of them all. Chris Claremont saw Wolverine as the embodiment of the battle between animal instincts and a desire for honor, and Wolverine's inner conflict made his stories dramatic and remarkably identifiable. He may be a mutant, but in truth nowadays Wolverine has a presence almost as great as the rest of the X-Men put together. Wolverine's death was seen as a key moment in the history of the entire Marvel Universe, and his resurrection story drew in everyone from the Avengers to Daredevil.More...