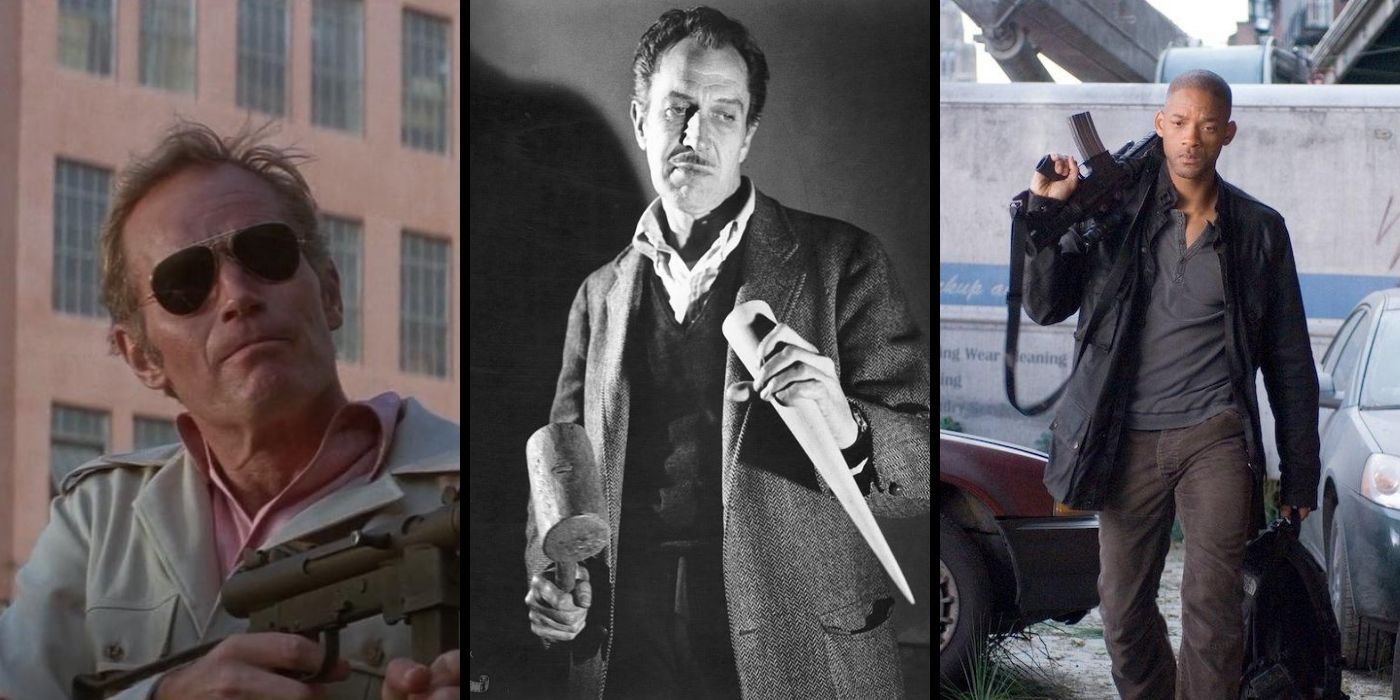 The Omega Man is the weakest version of Richard Matheson's book because it fails in the many of the same ways that The Last Man on Earth (1964) and I Am Legend (2007) do, only worse. All three films fail to portray the original story's true horror—the extinction of humankind due to its arrogance and violence. In all three films, humankind is ultimately saved in some way, whereas in the book, it most certainly comes to an end. All the films also fail to fully capture the original story's irony that its protagonist—and by extension humankind—is revealed to be its antagonist; in other words, Robert Neville blindly becomes a version of the very bogeyman that humankind has always feared.More...

Read Full Story at ScreenRant
Hey, don't leave without the comment!
RELATED
Westworld’s Denise Thé Developing Sphere Series at HBO
5 Reasons Why Legend Of The Drunken Master Is The Perfect Martial Arts Movie (& 5 Why It’s Fist Of Legend)
The 15 Most Powerful (And 10 Weakest) Benders In Avatar: The Last Airbender And The Legend Of Korra, Officially Ranked
MORE
Warrior Nun: 5 Perfect Fan Theories For Season 2 (& 5 Hilariously Bad Ones)
Teen Titans Go!: 10 Jokes That Only DC Comics Fans Will Understand
I Dream Of Jeannie: 10 Of Major Nelson's Biggest Overreactions