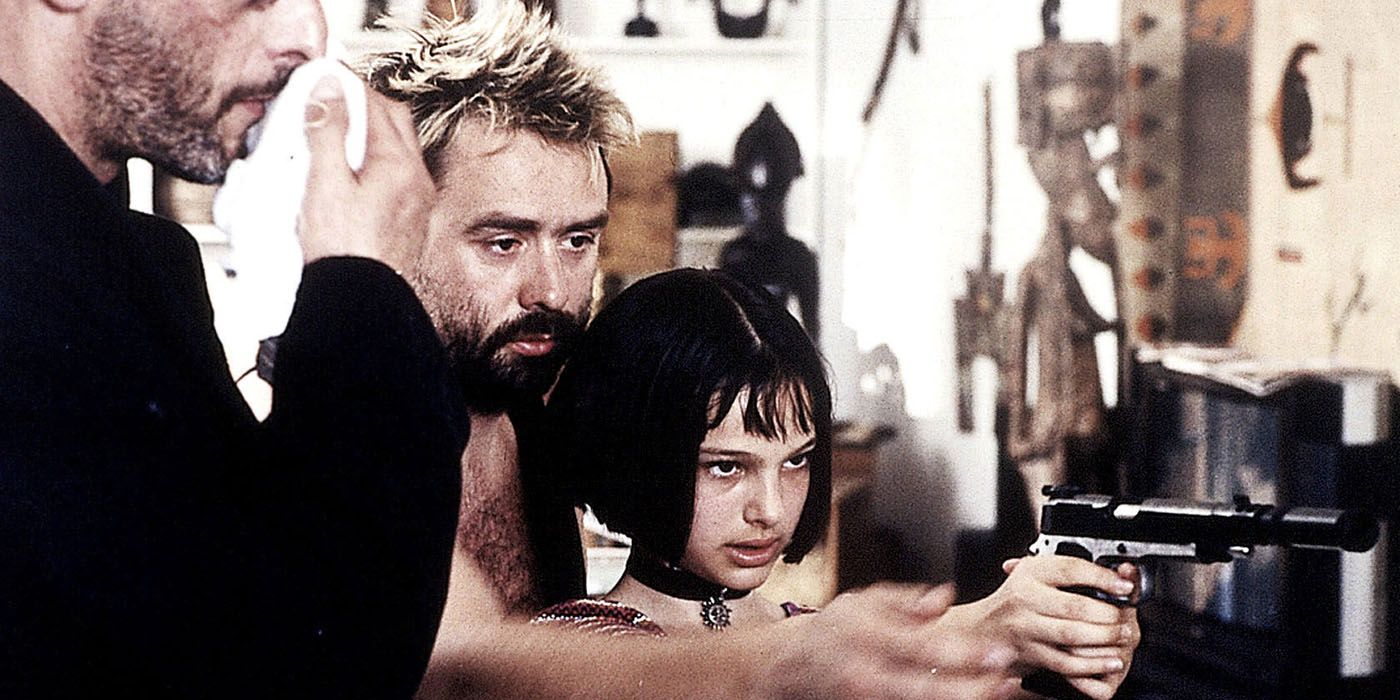 Luc Besson had a sequel planned for Léon: The Professional, but it never happened – at least not as originally planned. Luc Besson is best known for being the writer and director of the sci-fi cult classic The Fifth Element, but a few years before that he made the action thriller Léon: The Professional, starring Jean Reno and Natalie Portman in her cinematic debut. Léon: The Professional follows french hitman or “cleaner” León (Reno), who lives a solitary life in New York City working for a mob boss named Tony. Mathilda (Portman) is a 12-year-old who lives in the same building as León. After her family is murdered by corrupt DEA agent Norman Stansfield (Gary Oldman), León takes Mathilda in, and she becomes his protégée and forms a very close (and unusual) relationship with him.More...