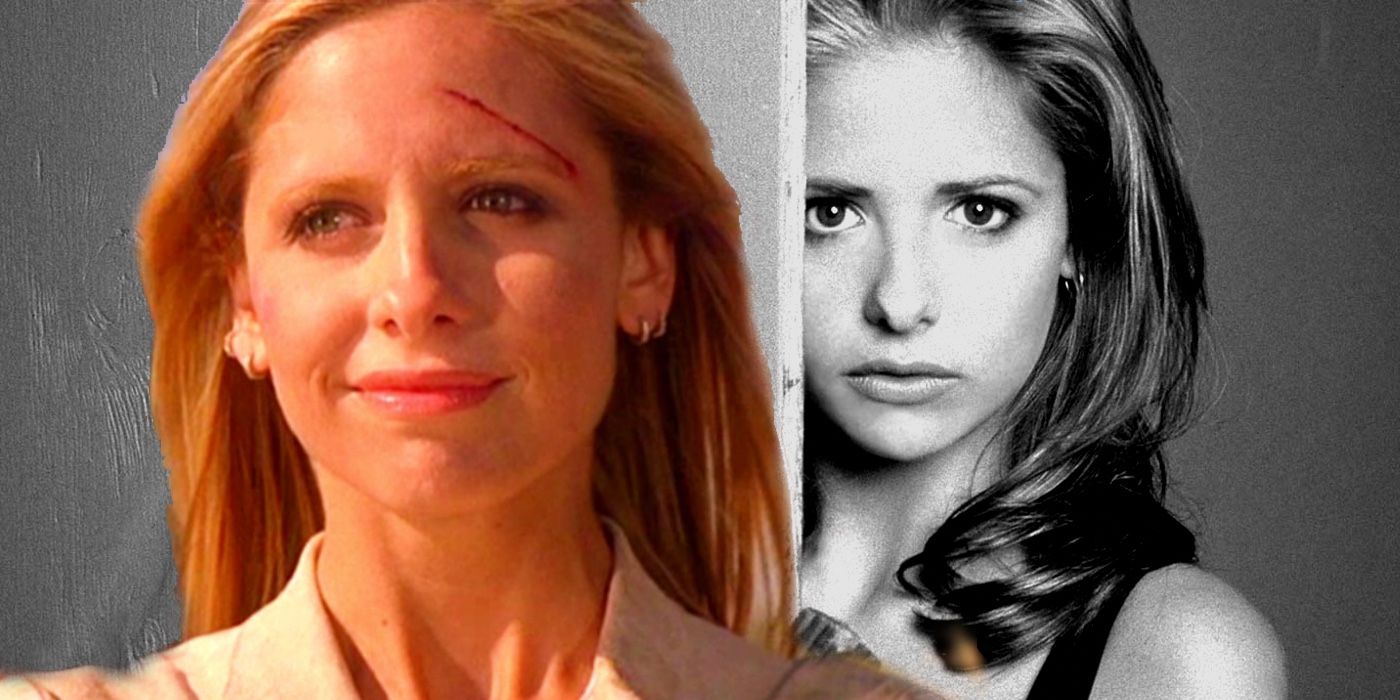 Unfortunately for fans of Joss Whedon's long-running TV show, Buffy the Vampire Slayer came to an end after season 7, but why did it happen? Was it canceled? Buffy the Vampire Slayer had a long lifespan, beginning with a 1992 movie starring Kristy Swanson as the titular Slayer before being adapted for a TV series under Whedon's direction in 1997. It effectively dodged the cancellation bullet once before, but switched networks from The WB to UPN. Some fans argue that season 5's finale, "The Gift", should have ended the show, but there was still life left in Buffy, and more adventures to tell according to Whedon, so the show went on.More...

Read Full Story at ScreenRant
Hey, don't leave without the comment!
RELATED
Buffy the Vampire Slayer: 5 Reasons Faith Is The Best Slayer (& 5 Why It'll Always Be Buffy)
Buffy The Vampire Slayer: Slayer Power Origins & First Slayer Explained
Buffy The Vampire Slayer: 5 Worst Things Giles Did To Buffy (& Buffy Did To Giles)
MORE
Every Titan League Challenge (& Reward) in The Division 2
How The New Mutants Fared At The Box Office In Week 2 As COVID-19 Moviegoing Theories Get Tested
Will Hagrid Return in Fantastic Beasts 3, or a Time-Traveling Hermoine?