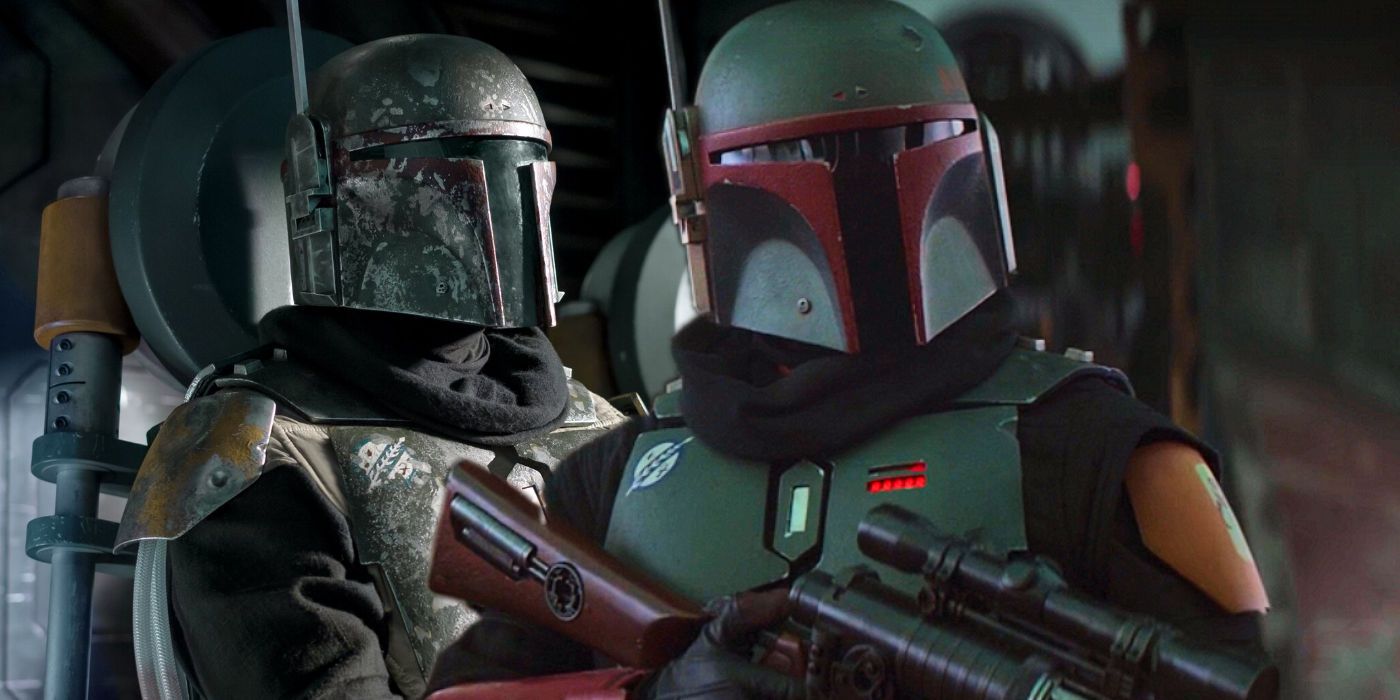 The Mandalorian has arguably been a show crafted to provide effective fan service, and no scene makes that clearer than in the scene where it is revealed Boba Fett has cleaned his armor far beyond anything seen in The Empire Strikes Back and beyond. Surprisingly, this episode - The Mandalorian season 2, episode 7, "Chapter 15: The Believer" - actually contained relatively little of Boba Fett despite the unveiling of his refurbished armor, instead focusing on Din Djarin and Migs Mayfield successfully extracting the location of Moff Gideon from an Imperial base. Boba Fett's armor is unmistakably one of the biggest reasons the character became so popular.More...