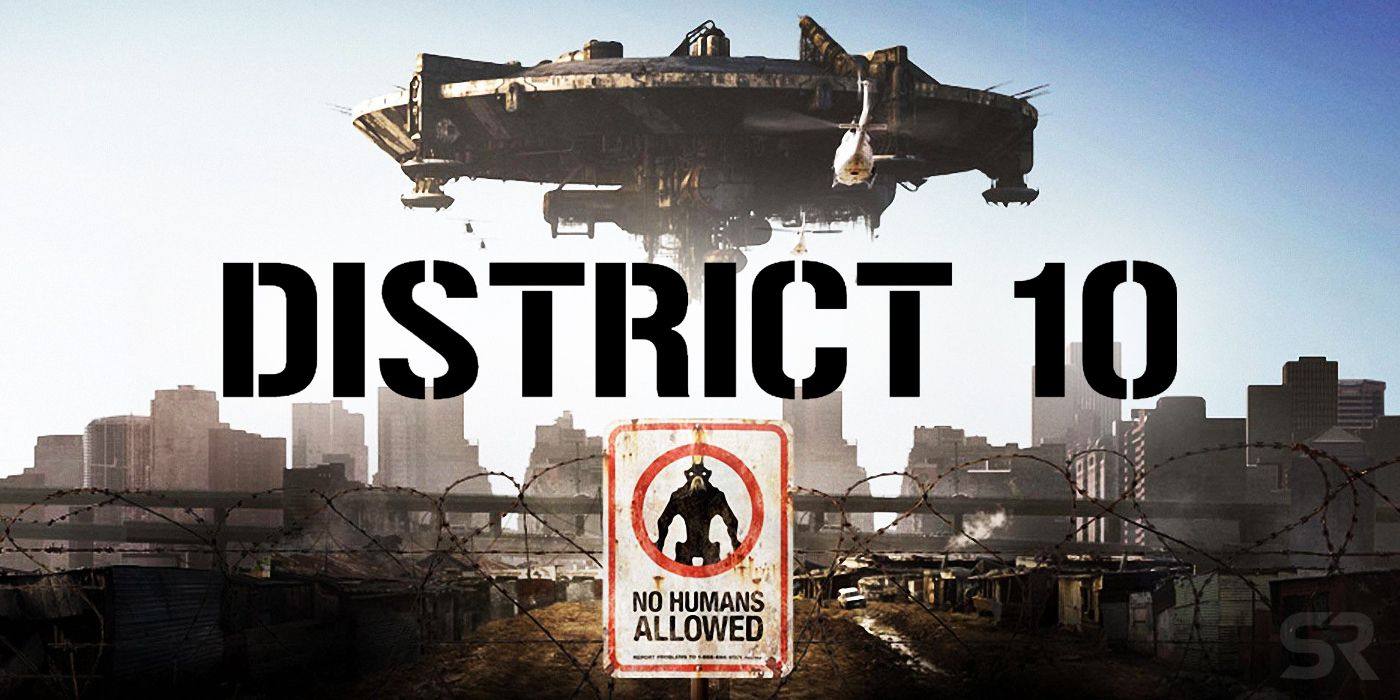 District 9 was the surprise cinematic hit of 2009 but, ten years later, a sequel has yet to go into production. Here are the reasons behind the District 9 sequel delay and why fans might still have cause for hope. South African director Neill Blomkamp's debut feature was certainly an ambitious beast. The story, written by Blomkamp and Terri Tatchell, blended social allegory with science fiction, and explored the premise of an alien spacecraft appearing over Johannesburg. Rather than waging full-scale invasion or demanding to be taken to Earth's leader however, these other-worldly beings were weak, ill and seeking refuge.More...

Read Full Story at ScreenRant
Hey, don't leave without the comment!
RELATED
Why The Last Of Us Movie Hasn't Happened Yet (& Why That's Good)
Why The Chronicles Of Narnia 4 Still Hasn't Happened Yet
Why Green Lantern Corps Movie Still Hasn't Happened Yet
MORE
Looks Like Hugh Jackman And Ryan Reynolds' Social Media Truce Is Over
Missing Link Trailer #2 Puts a Stop-Motion Twist on the Legend of Bigfoot
Chris Pratt Says Avengers: Endgame 'Delivers' On Everything Infinity War Promised