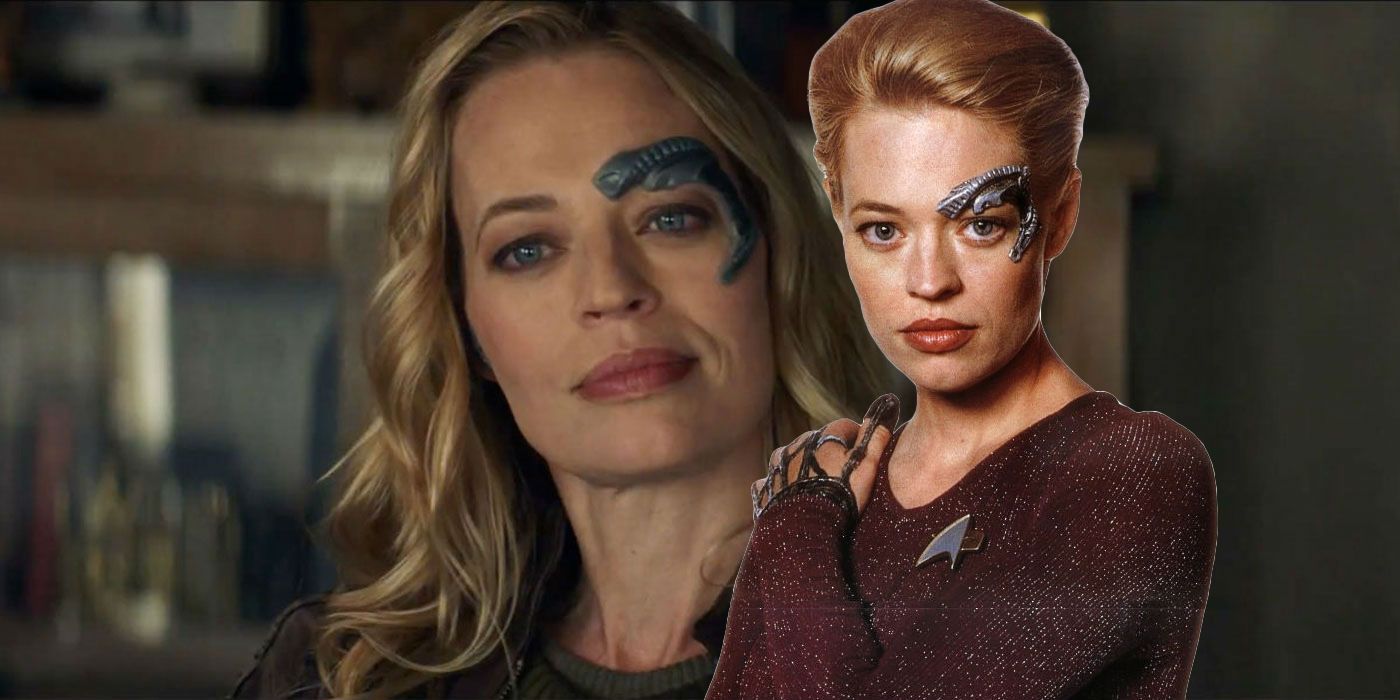 Who is Jeri Ryan's Seven of Nine, one of several returning characters in Star Trek: Picard? Prior to this year's San Diego Comic Con event, very little was known about Patrick Stewart's Star Trek: Picard solo series, other than that the titular Starfleet legend would be retired at the outset of the story. Many Star Trek fans were anticipating that Picard may rendezvous with some of his pals from The Next Generation in this new adventure, but the connectivity to previous series actually runs far deeper. In an action-packed trailer, Picard stumbles across the familiar form of Seven of Nine, once again portrayed by Jeri Ryan. This particular reveal caught everyone by surprise, as the character was a mainstay of Star Trek: Voyager, rather than Picard's own The Next Generation.More...

Read Full Story at ScreenRant
Hey, don't leave without the comment!
RELATED
Star Trek Hints At Seven of Nine's Borg Future Post-Picard
Star Trek: Picard Reveals What Seven of Nine Did After Voyager (& It's Disappointing)
Star Trek: Picard's Borg Cube Was First Introduced In Voyager
MORE
Amityville Horror: The True Story That Inspired The Movie
Netflix Experimenting With Weekly Episode Releases for Some Shows
The Most Important Avenger Still Missing From The MCU