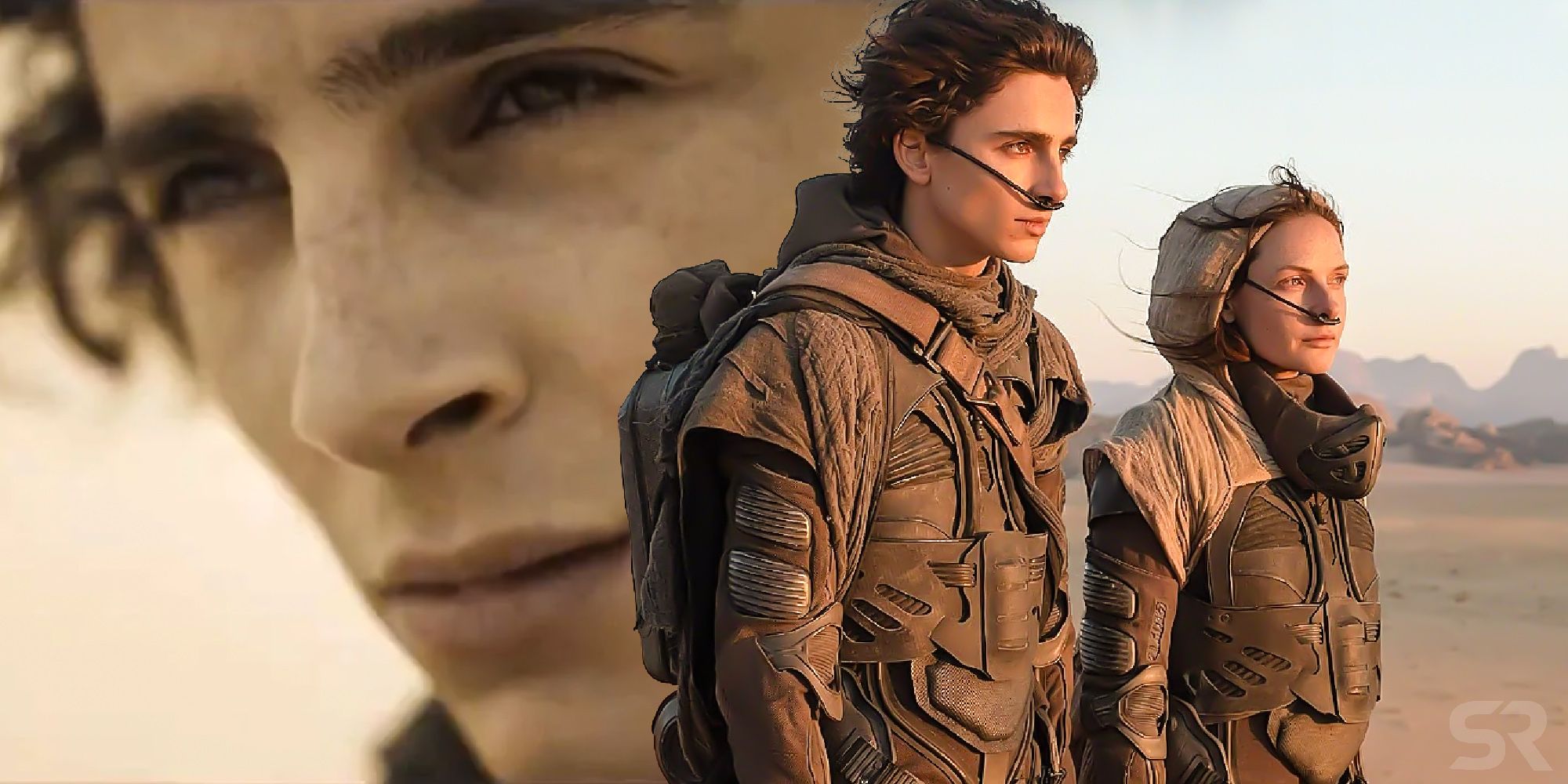 The trailer for Denis Villeneuve's Dune is here, but what song plays over the footage? Over the past few years, Villeneuve has emerged as one of this era's best sci-fi filmmakers, with Arrival and Blade Runner 2049 earning widespread critical acclaim. For that reason, many viewers are excited to see his take on Dune, which is based on Frank Herbert's seminal novel (which David Lynch adapted for the big screen in 1984). Warner Bros. envisions Dune as the start of a new franchise, with the film covering only the first half of the book. The movie's sequel is currently being written. Beyond Villeneuve's involvement, Dune is one of 2020's most anticipated releases thanks to its all-star cast, which includes the likes of Timotheé Chalamet, Jason Momoa, Oscar Isaac, Josh Brolin, Zendaya, and many more.More...

Read Full Story at ScreenRant
Hey, don't leave without the comment!
RELATED
Westworld’s Denise Thé Developing Sphere Series at HBO
Dune 1984 vs Dune 2020: Who’s Playing Who in the Remake!
Dune Vs. Star Wars Episode IX (6 Reasons Why Dune Is Better And 4 Reasons Why It’s Not)
MORE
New York Comic Con Panels Include Helstrom, TWD, Doctor Who & More
Every Horror Icon on The X-Files
How to Defeat Cerberus in Ultrakill (The Easy Way)