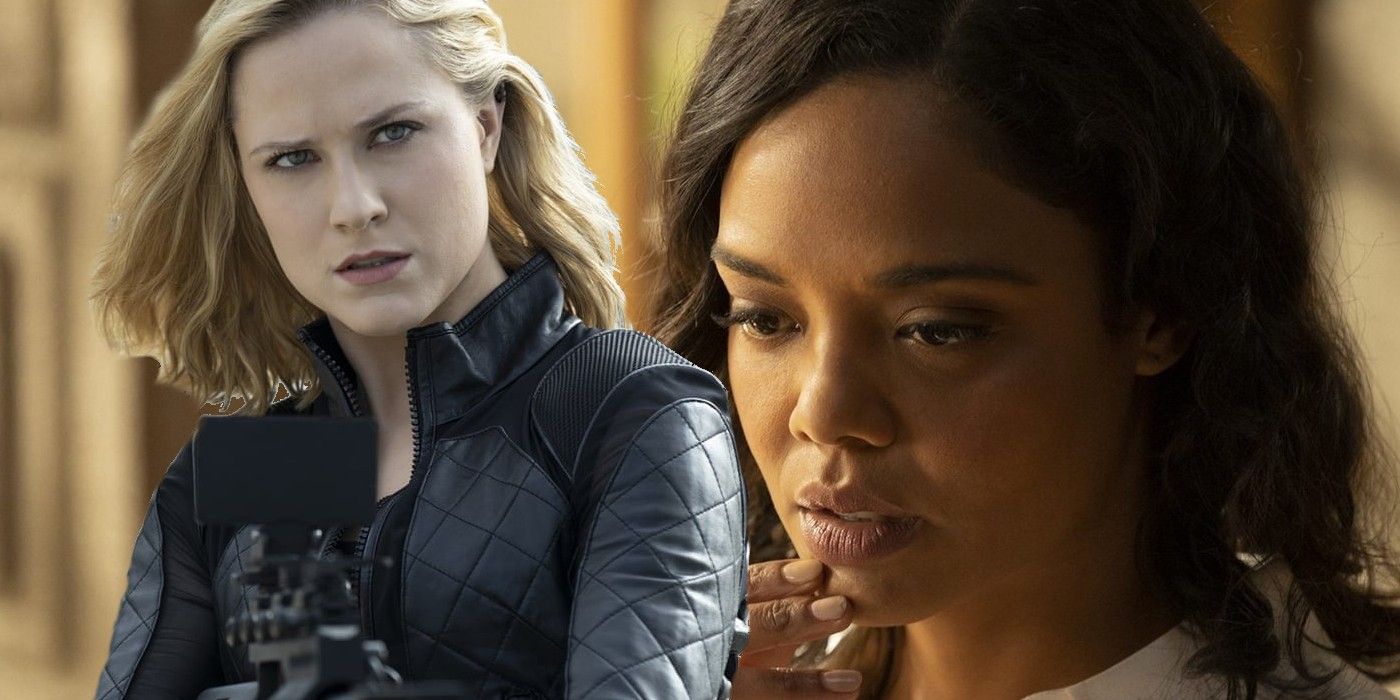 Evan Rachel Wood could return in Westworld season 4, but not necessarily as Dolores. HBO's Westworld took a radically different turn in its third season, moving the setting away from the wild west and into the futuristic real world, within which Dolores was running wild after her escape from Delos. Westworld left Dolores' intentions for humanity deliberately vague, and both Bernard and Maeve attempted to stop her deadly crusade. Ultimately, Dolores did not want to destroy mankind and steal Earth for her own kind. Instead, the former farm girl was seeking to destroy Rehoboam, the computer calculating humanity's every move, and while the revolution she sparked was certainly violent, it also succeeded in liberating humanity. In a tragic sacrifice, Dolores gave her life for this cause.More...