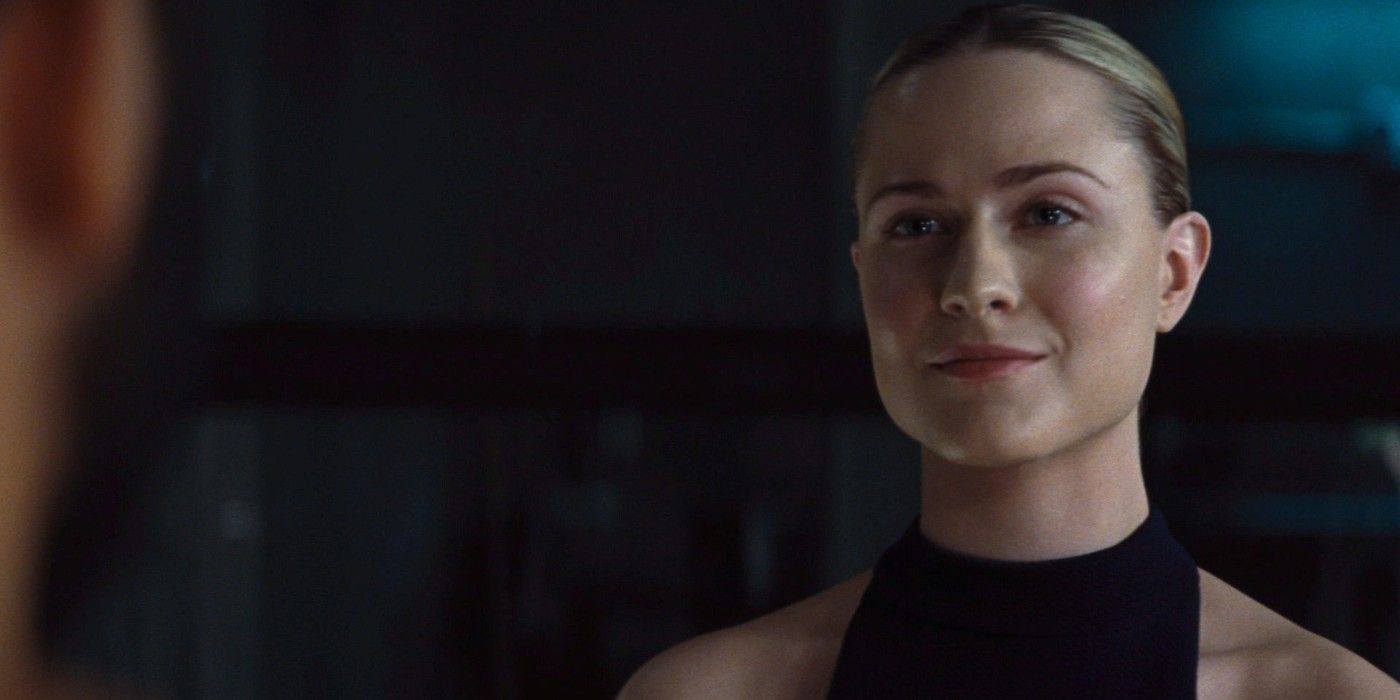 Westworld star Evan Rachel Wood says season 3 of the HBO series will answer lingering questions from season 1. Anticipation for the new season of Westworld is at an all-time high, as the first episode is set to air March 15 on HBO. Jonathan Nolan and Lisa Joy created the series, which is based on Michael Crichton's 1973 film of the same name, and they have promised that the third season will be a more streamlined experience for viewers. Season 2 of Westworld featured a rotating cast of characters, multiple timelines, and several body-swapped characters. The push back against the season was so forceful, HBO's President of Programming addressed the criticisms by defending Nolan and Joy, saying, "it's not for the casual viewers, it requires your attention.More...