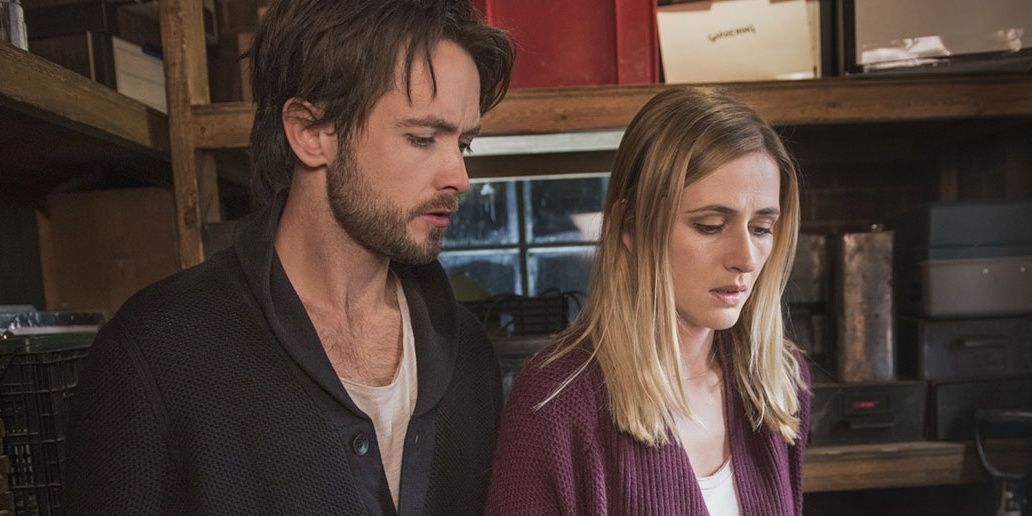 Evan Rachel Wood has continued to portray complex and daring roles since her breakout as Tracy Louise in the 2003 film Thirteen. She received a Golden Globe nomination for her performance and has racked up various Golden Globe and Emmy nominations since (unfortunately, no wins as of yet). Before her movie debut, she was cast in TV shows like American Gothic and Once and Again. RELATED: 10 Shows To Watch If You Like Westworld Currently, she is the lead actress on HBO's Westworld, playing the sentient robot Dolores Abernathy, a prophesied heroine of the androids abused by Westworld's wealthy guests. To celebrate the show's return, we ranked her top 10 roles according to IMDb.More...