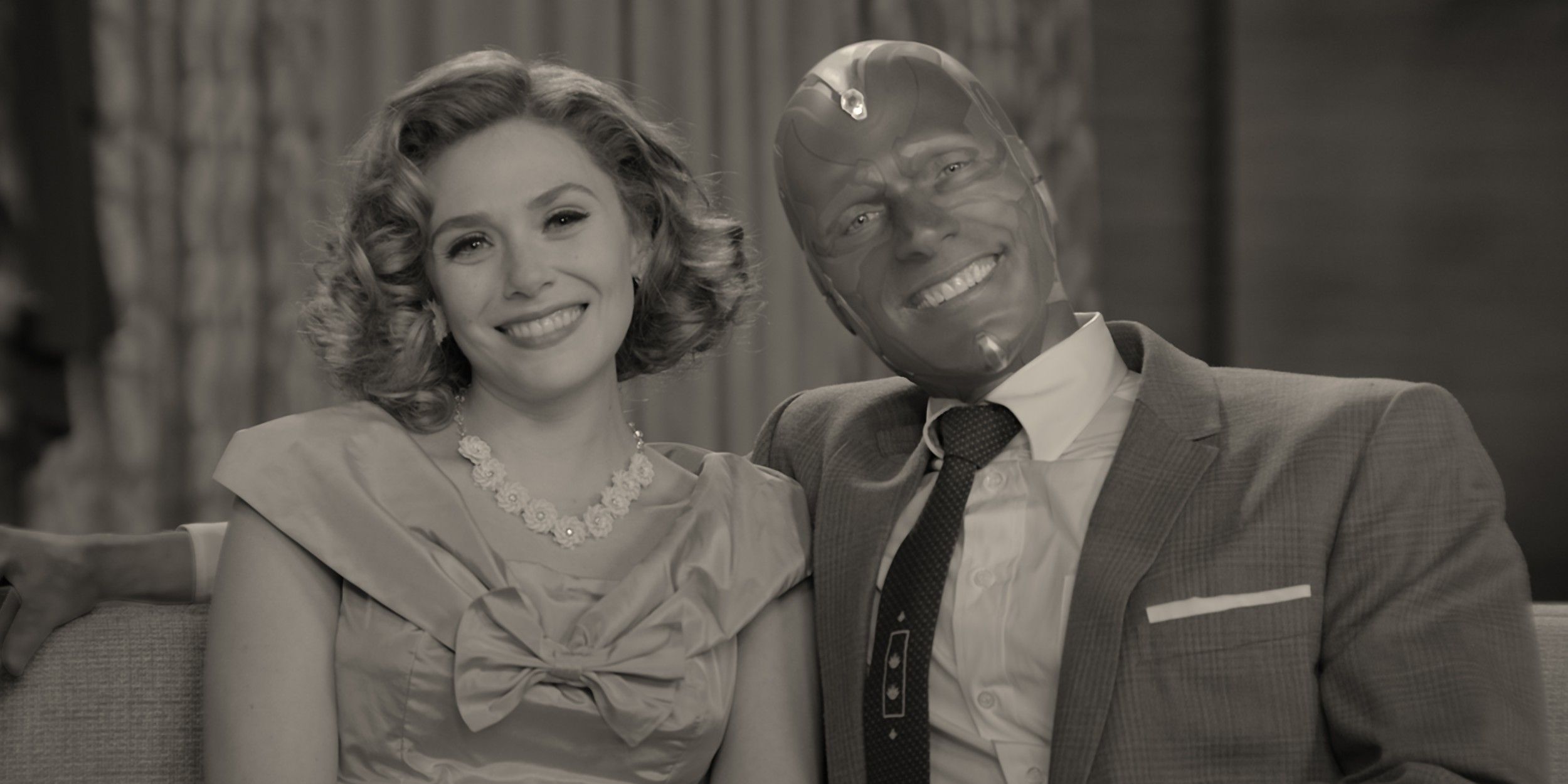 The official landing page for WandaVision on Disney+ confirms the Marvel Studios TV show is scheduled to be released in December 2020. Marvel announced their first slate of Disney+ shows throughout 2019 and the lineup got fans excited to see what was coming. However, the coronavirus pandemic halted productions on them all and will likely be the cause of many shows being pushed back from their previously announced release windows. For WandaVision, the Elizabeth Olsen and Paul Bettany-led show was originally announced to be coming out in 2021 but was moved up to 2020 a few months later. Once production was shut down, there was a moment when it appeared the series had been pushed back to 2021.More...