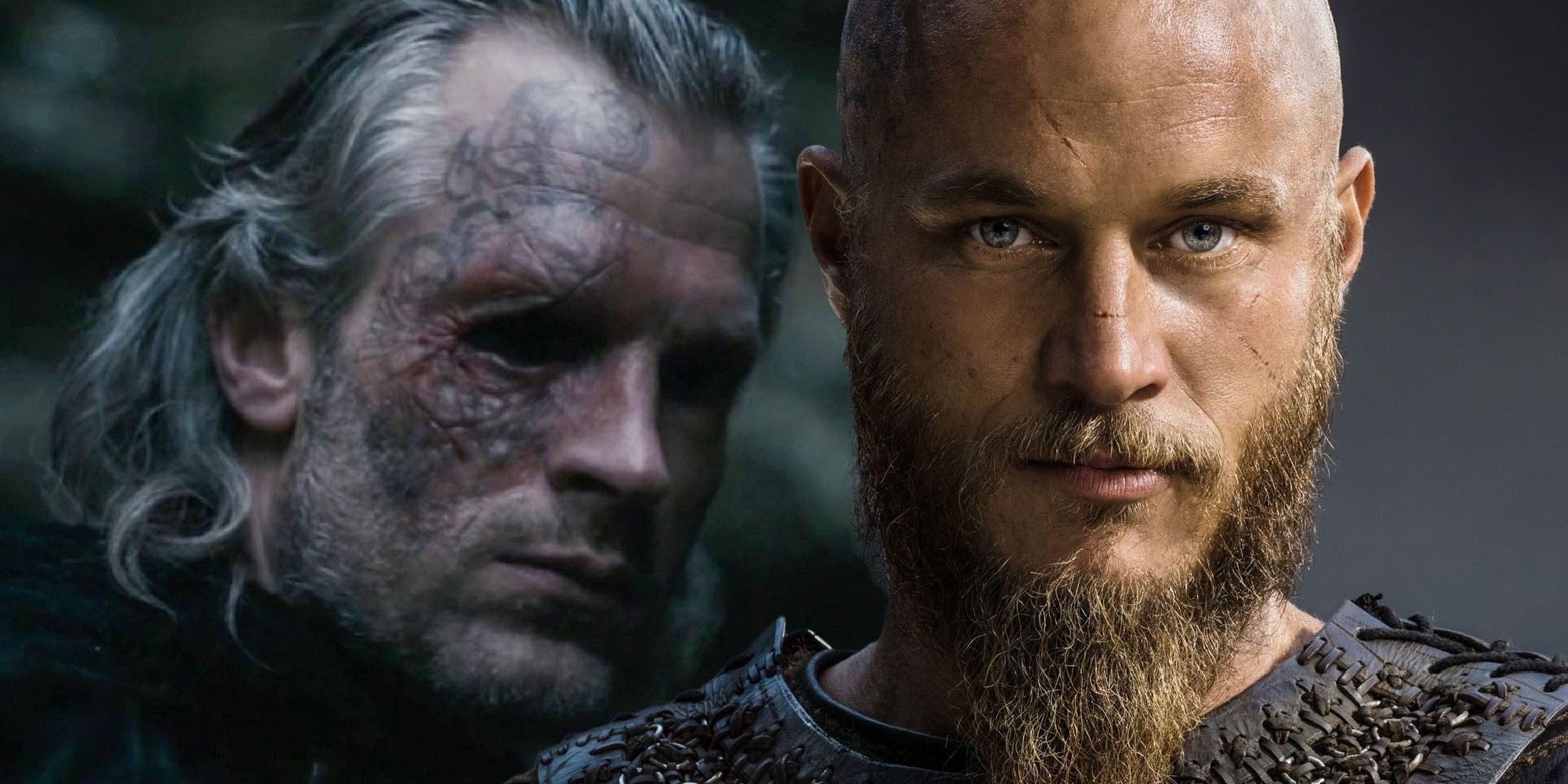 Vikings includes many elements and references to Norse mythology, and Odin’s presence was teased multiple times, with the Allfather himself appearing a couple of times. Created by Michael Hirst, Vikings made its debut on History Channel in 2013, and even though it was originally planned as a miniseries, it was so well-received by critics and viewers that it was renewed for a second season. Vikings lived on for a total of six seasons, allowing the audience to follow the stories of Ragnar, Lagertha, Floki, and more. Vikings initially followed Ragnar Lothbrok (Travis Fimmel) and his raids and travels alongside his Viking brothers, from the Lindisfarne raid, onward.More...

Read Full Story at ScreenRant
Hey, don't leave without the comment!
RELATED
Westworld’s Denise Thé Developing Sphere Series at HBO
Is Ragnar Descended From Odin? Vikings Mythology Explained
Vikings Sequel TV Series Vikings: Valhalla Ordered By Netflix
MORE
What It Was Like To Work With Heath Ledger On Brokeback Mountain, According To Kate Mara
The Mandalorian: Why The Imperial Captain Was So Ready To Destroy The Ship
Rick and Morty: Everything Morty Did In "The Vat of Acid Episode" (That's Canon)