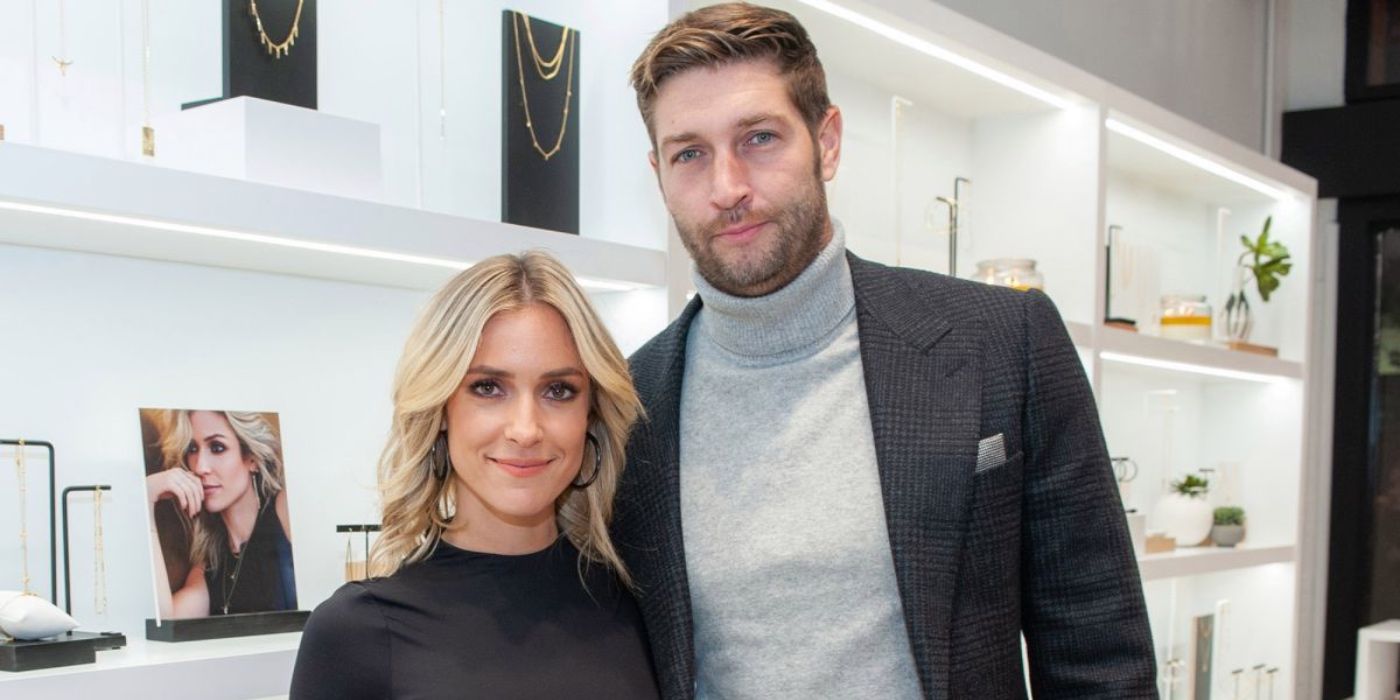 Kristin Cavallari’s ex-husband Jay Cutler’s Instagram has been deleted hours after a picture of Kristin’s reunion with former Laguna Beach flame Stephen Colletti was posted to her instagram. The Very Cavallari star announced her divorce from former NFL quarterback Jay Cutler in April after nearly 10 years together and seven years of marriage. The couple dated for a year starting in 2010 before Cutler proposed in April 2011. They had a notoriously rocky beginning in their relationship, causing them to split briefly during their engagement before coming back together weeks later. The reality stars kept their reason for their first breakup under wraps, assuring fans they had worked through their issues and were ready for their happily ever after, tying the knot in 2013.More...