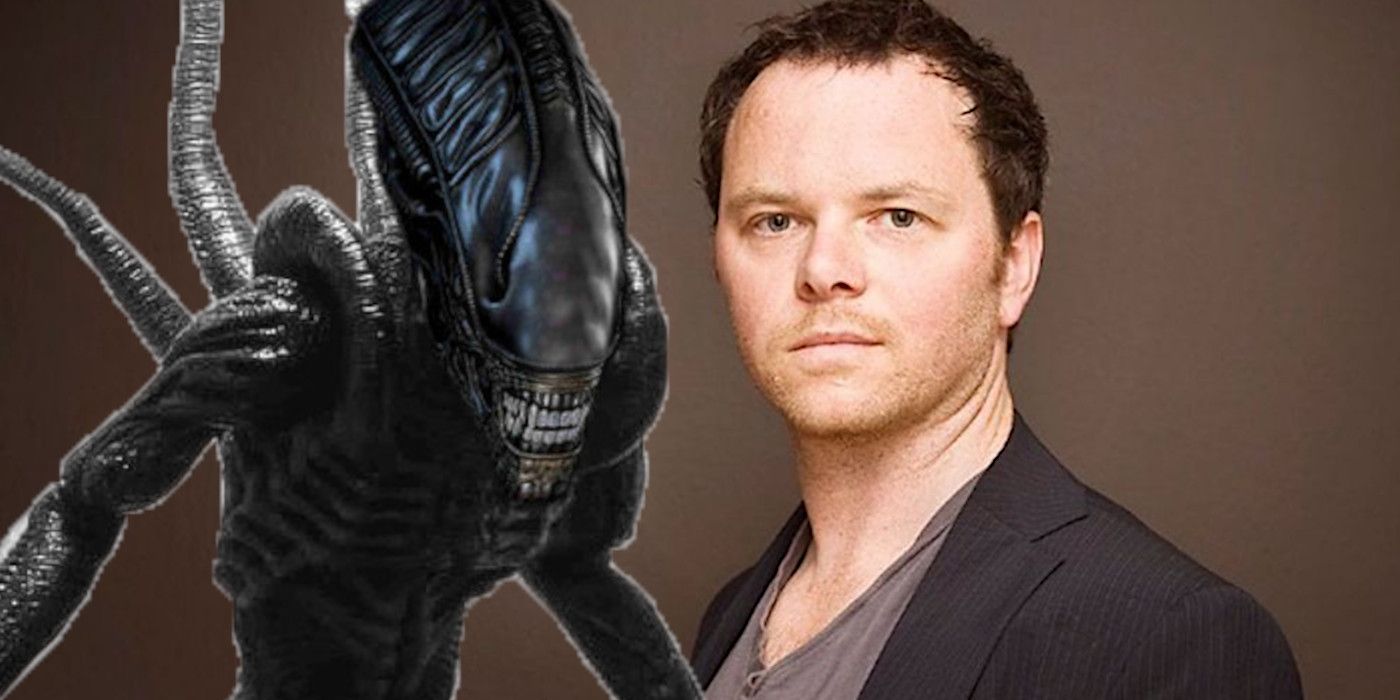 Noah Hawley says his unmade Alien TV miniseries focused on humans more than Xenomorphs. Released in 1979, the original Ridley Scott Alien was a singular sci-fi/horror film that gave rise to an entire generation of largely pale imitators. Alien itself indeed became a franchise with the release of James Cameron’s 1986 blockbuster Aliens, which was followed up by multiple sequels and spinoffs. Franchises of course ebb and flow in terms of popularity, and such was also the case with Alien, which disappeared from screens until Scott himself brought it back with 2012’s Prometheus and 2017’s Alien: Covenant. With Alien again considered a potential hot property, plans were then reportedly hatched to develop a TV series set in the movie universe, with multiple rumors swirling about possible projects.More...