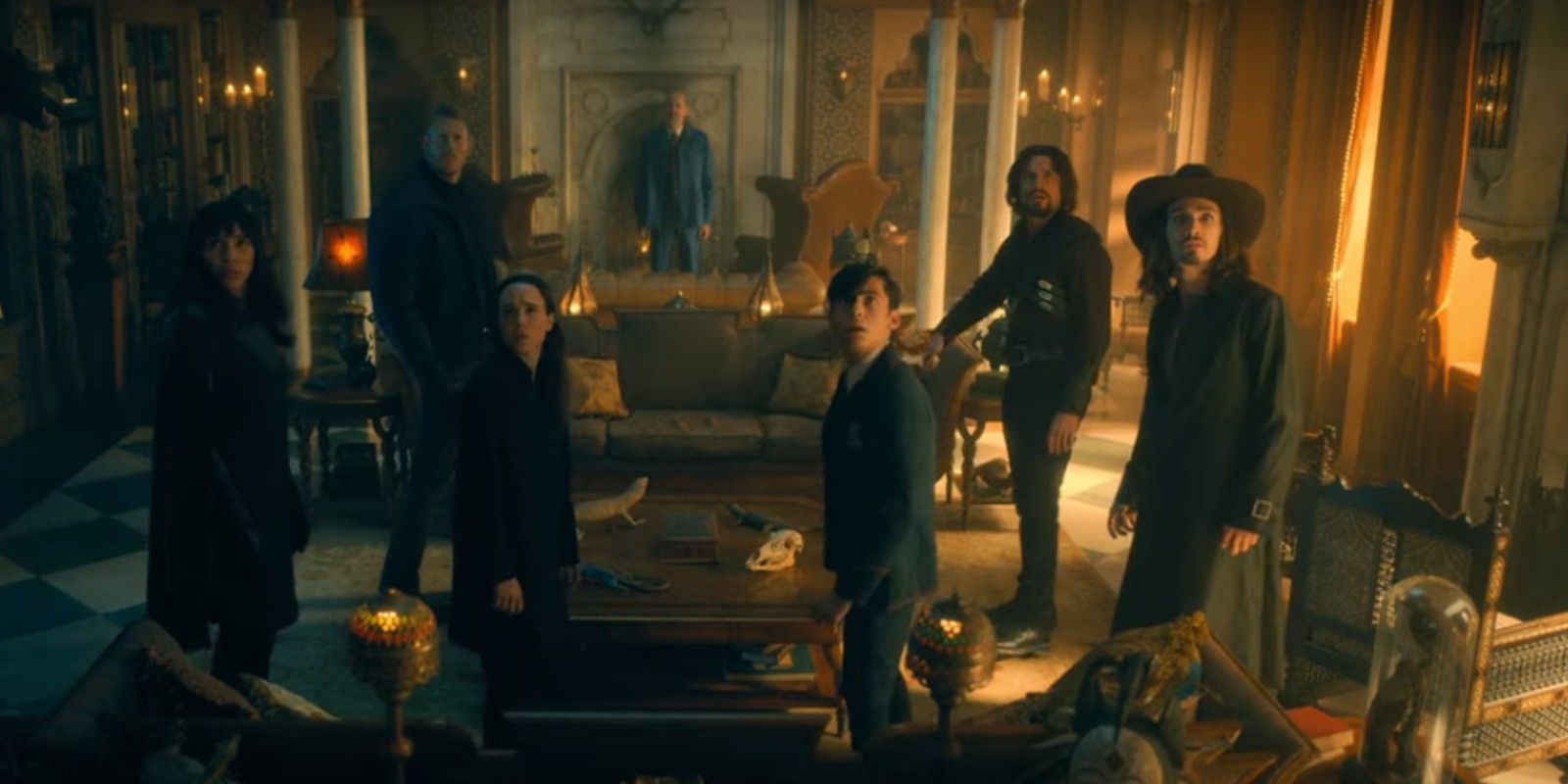 Warning! This article contains MAJOR SPOILERS for The Umbrella Academy season 2. Ellen Page, who plays Vanya on Netflix's The Umbrella Academy, says that the cast weren't told about the twist that leads to the season 2 cliffhanger ending. The show, which is based on the comic books by My Chemical Romance frontman Gerard Way and Brazilian artist Gabriel Ba was a ratings hit for Netflix when it was released last year. Season 2, which was released by Netflix on Friday, has already seen massive viewership, and is currently the most-streamed show on the service. The Umbrella Academy follows the Hargreeves family, consisting of seven children all magically born on the same day back in 1989, among a group of 43 children.More...