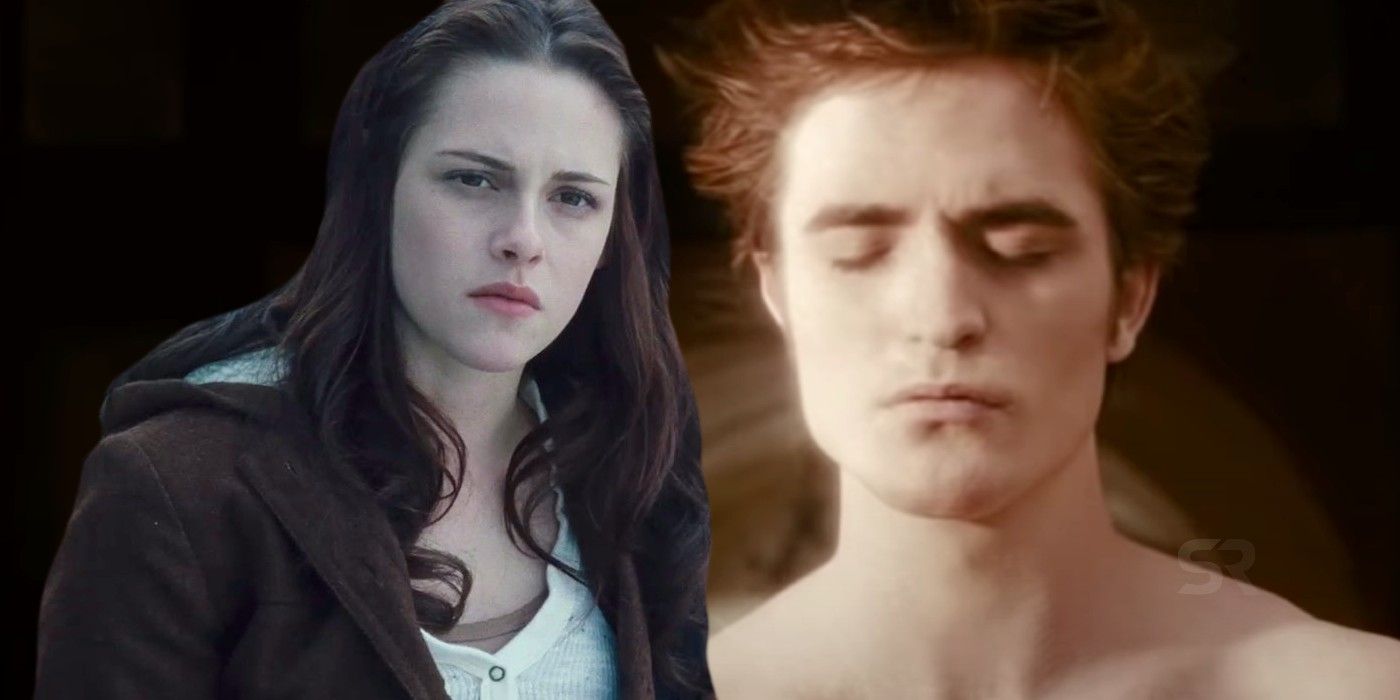 The vampires in Twilight are best remembered for resisting sunlight and having sparkly skin – and here’s why their skin shines under the sun. Back in 2005, Stephenie Meyer shared her world of vampires, werewolves, and humans in Twilight, the first entry in a series of four books that followed the often problematic relationship between vampire Edward Cullen and mortal Bella Swan. Twilight became a big hit, and it didn’t take long for it to get a big-screen adaptation. The Twilight Saga was released between 2008 and 2012, with the final novel, Breaking Dawn, being split into two. The movies stayed as true to the books as possible, not only in terms of story and characters but also when it comes to the characteristics of the vampires and werewolves.More...