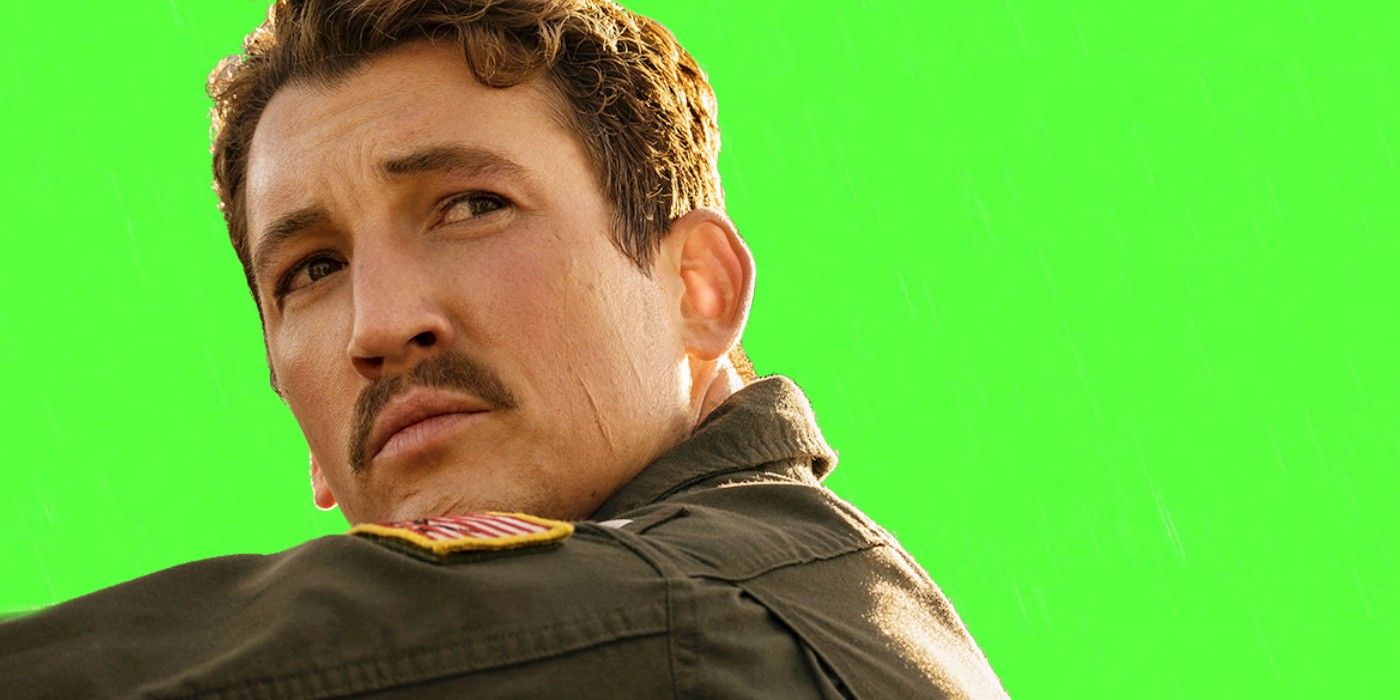 Top Gun: Maverick is going all-natural according to actor Miles Teller, who says that the gruelling year-long production didn't make use of any green screen. The long-awaited sequel sees the return of bona fide action star Tom Cruise to one of his earliest and most defining roles, as daring fighter pilot Pete "Maverick" Mitchell. Directed by Tony Scott, Top Gun was released in 1986 and is considered a classic of the era, from the iconic volleyball scene to its memorable soundtrack, which featured the Kenny Loggins songs "Danger Zone" and "Playing With The Boys." What really made the movie stand the test of time, however, are the flying sequences. Scott wanted the movie to feel as realistic as possible, and worked with the U.S.More...