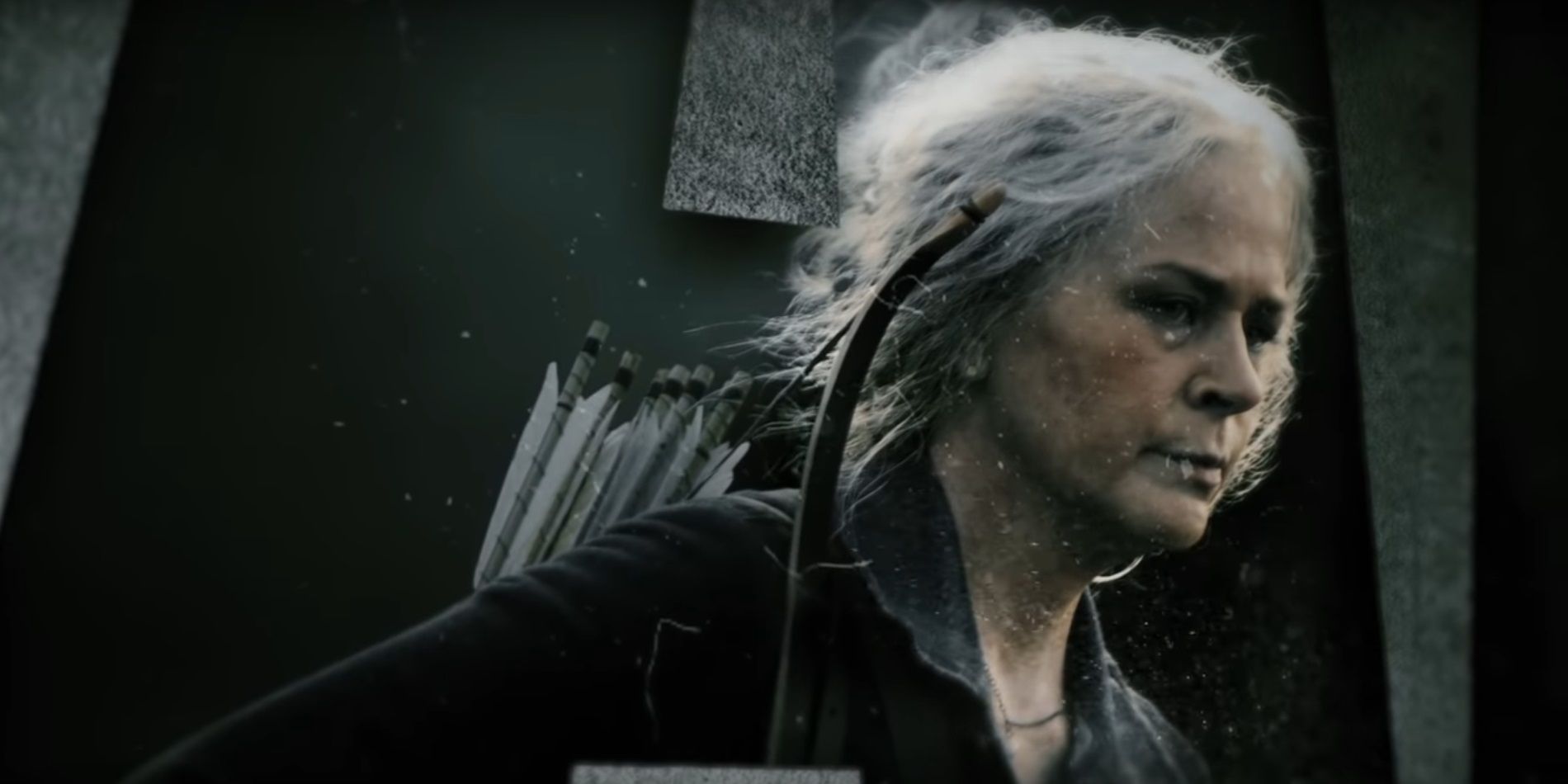 AMC has released a teaser for The Walking Dead season 10's six bonus episodes. Although the Whisperer War storyline has come to a close, the show will focus on some specific characters before diving into the Commonwealth arc in season 11. One of these bonus episodes will show Negan's past, and even features Jeffrey Dean Morgan's real life spouse as Lucille, the character's wife. Later in 2021 will mark 11 years since The Walking Dead premiered on television. The show has adapted almost all the major storylines in the comics, from the prison arc, to All Out War. All the while, it has featured strong performances and characters being ingrained in popular culture. Perhaps as a surprise to some, the show will come to an end in season 11.More...