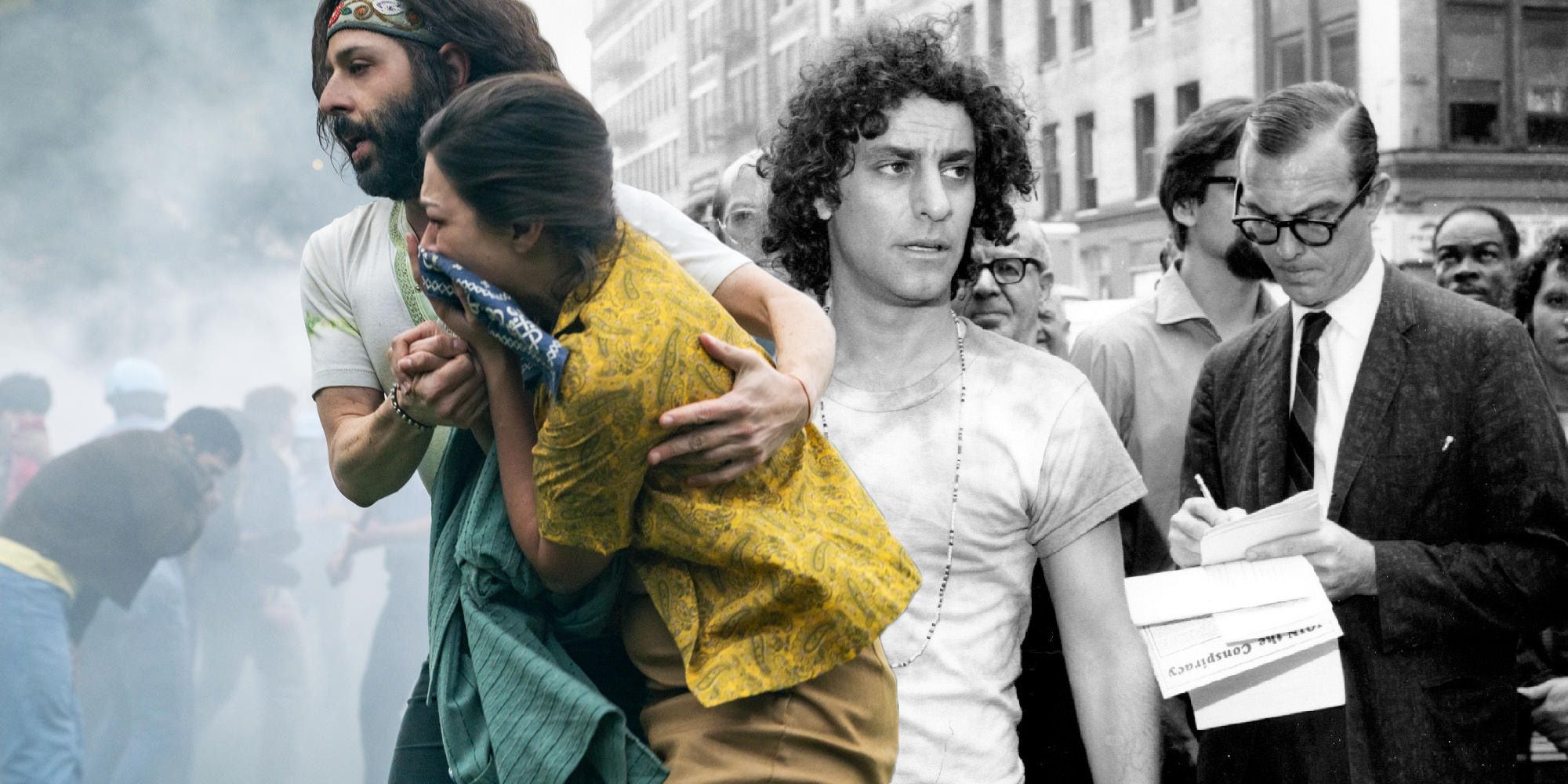 Aaron Sorkin's Netflix courtroom drama The Trial of the Chicago 7 is based on the true story of a chaotic and tumultuous five-month trial that began in 1969, when a group of protest leaders were charged with conspiring to incite a riot during the 1968 Democratic National Convention. Though many of the events of the film might seem unbelievable - particularly the actions of Frank Langella's Judge Julius Hoffman - if anything the real trial was even wilder than the movie.More...

Read Full Story at ScreenRant
Hey, don't leave without the comment!
RELATED
How Humor Helped Eddie Redmayne Better Access The Trial Of The Chicago 7 Story
The Funny Story Behind How Steven Spielberg Got Aaron Sorkin Involved In Netflix’s The Trial Of The Chicago 7
Westworld’s Denise Thé Developing Sphere Series at HBO
MORE
Army Of The Dead Prequel Movie Cast Announced By Zack Snyder
PS5 Black DualSense Photos Look So Much Better Than White Controller
Why The Next Friday the 13th Movie Needs To Retire Jason's Mask