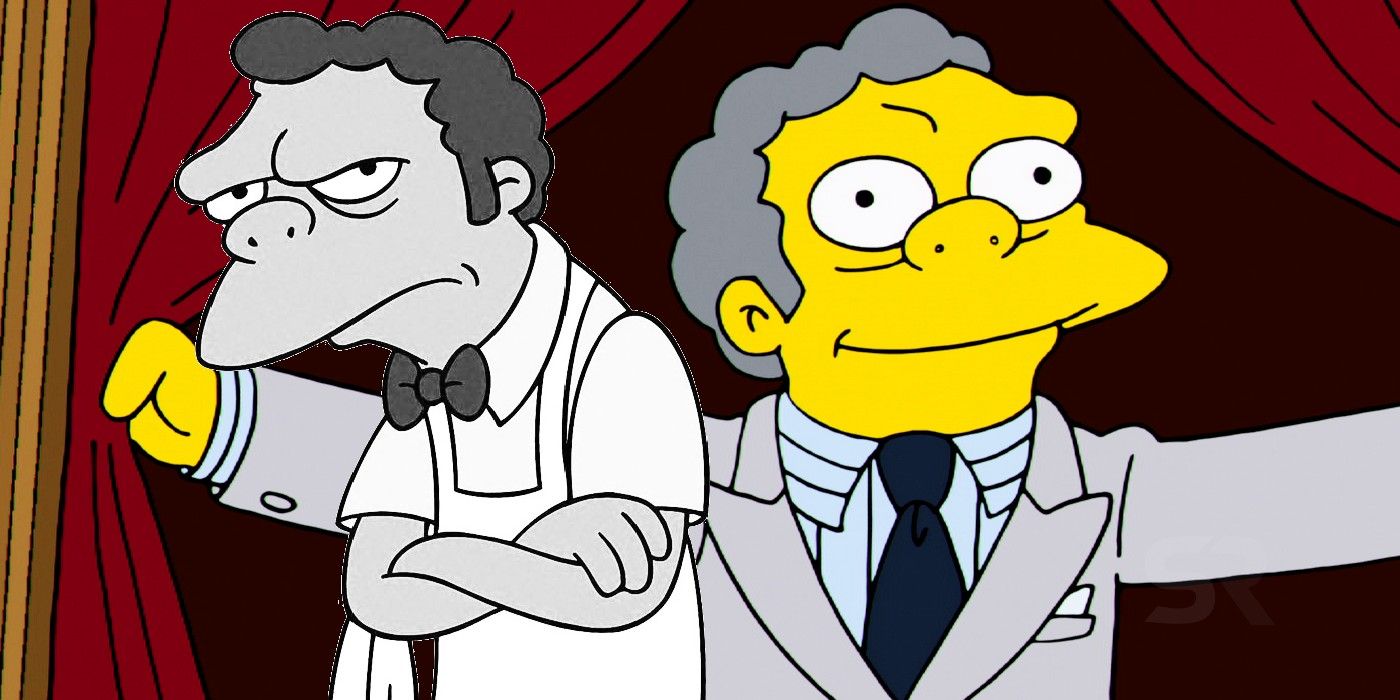 Time doesn’t pass by in Springfield, so the characters from The Simpsons don’t really age, but that doesn’t mean their ages are not confusing. Such is the case of Moe Szyslak, whose age has been a mystery to viewers for years. Created by Matt Groening, The Simpsons began as a series of animated shorts for The Tracey Ullman Show in 1987 before being developed into a half-hour prime time show and making its official debut on Fox in 1989. Since then, The Simspons has become the longest-running American sitcom, and even though the quality of the series has been in decline for years, it shows no signs of stopping soon. The Simpsons follows the daily adventures of the title family and their friends (and a couple of enemies) in the colorful town of Springfield.More...