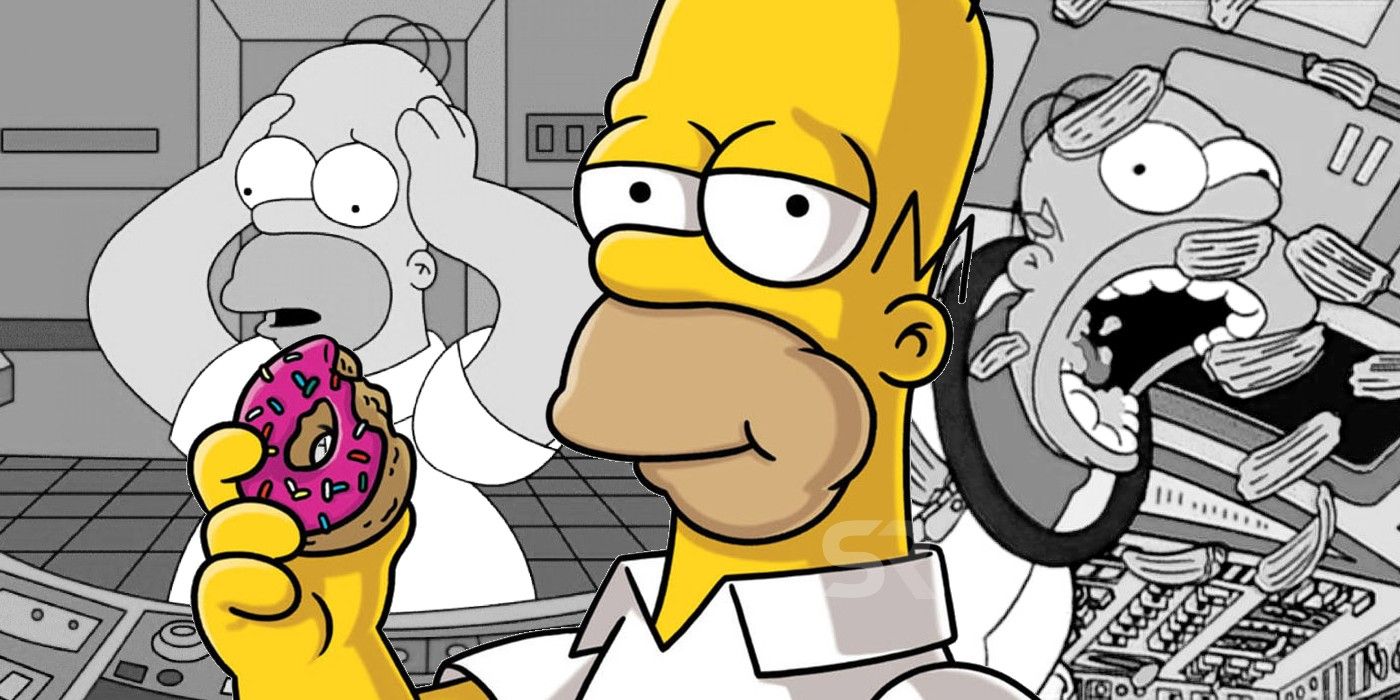 Homer Simpson works at the Springfield Nuclear Power Plant, but in over 30 seasons of The Simpsons he has had other jobs – and here’s how many he has had. Created by Matt Groening, The Simpsons began as a series of animated shorts for The Tracey Ullman Show in 1987, and not long after, it was developed into a proper half-hour show, making its official debut on Fox in 1989. The Simpsons has since become the longest-running American sitcom and shows no signs of stopping soon, with over 30 seasons and counting. The Simpsons follows the daily adventures of the title family and other notable citizens from Springfield, both friends and enemies of the family.More...