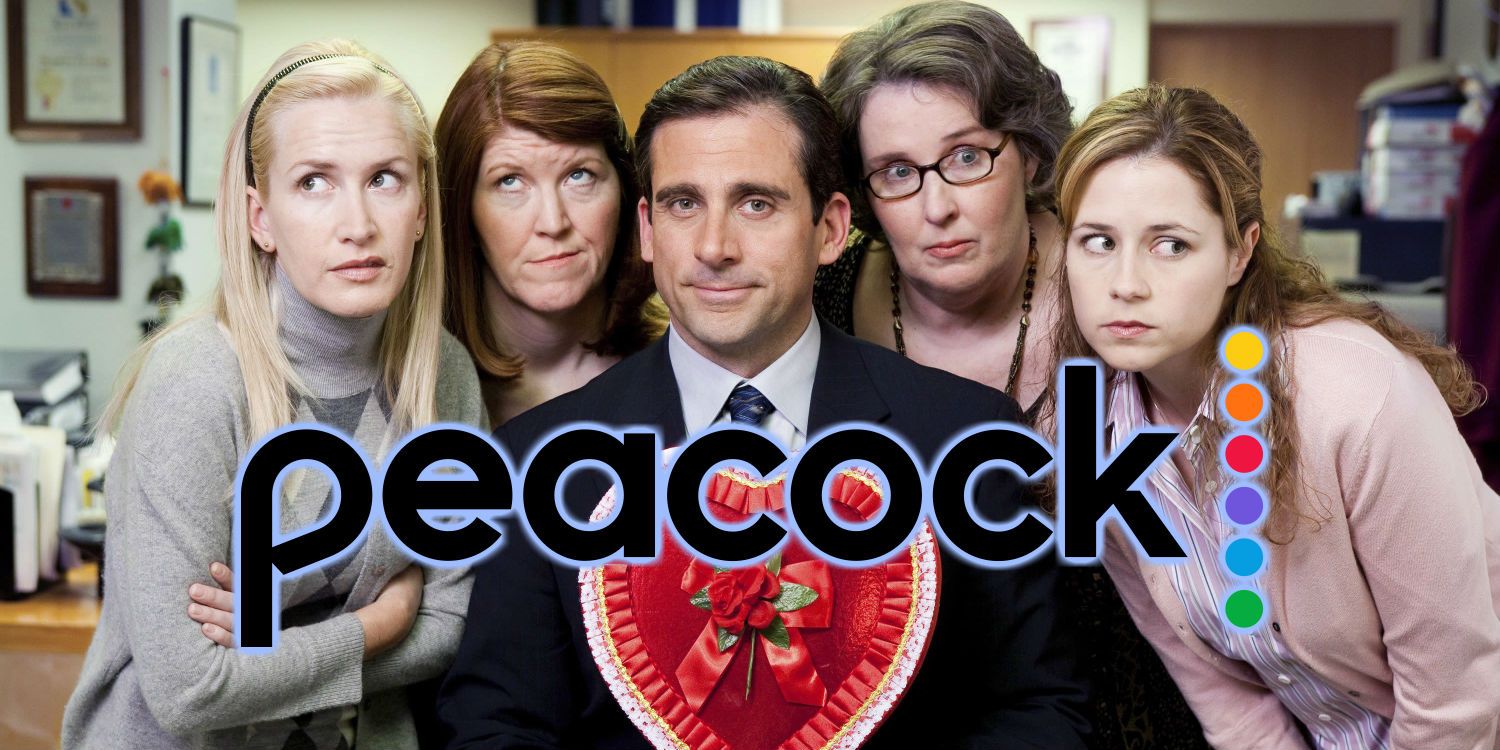 Fans of The Office will be treated to extended episodes when the hit sitcom moves to NBC's streaming service, Peacock. The Greg Daniels-created workplace comedy originally rose to prominence during the late 2000s. The Office wrapped up a nine-season run on NBC in 2013 but has remained one of the most popular sitcoms thanks to streaming. Netflix has benefited from the continued interest in the series for years, although The Office will soon leave. After NBCUniversal announced plans to launch its own streaming service, the desire to have its biggest piece of IP grew so Peacock could compete in the streaming wars. Netflix has the exclusive rights to The Office until the end of 2020, which means the show will be available only on Peacock starting in 2021.More...