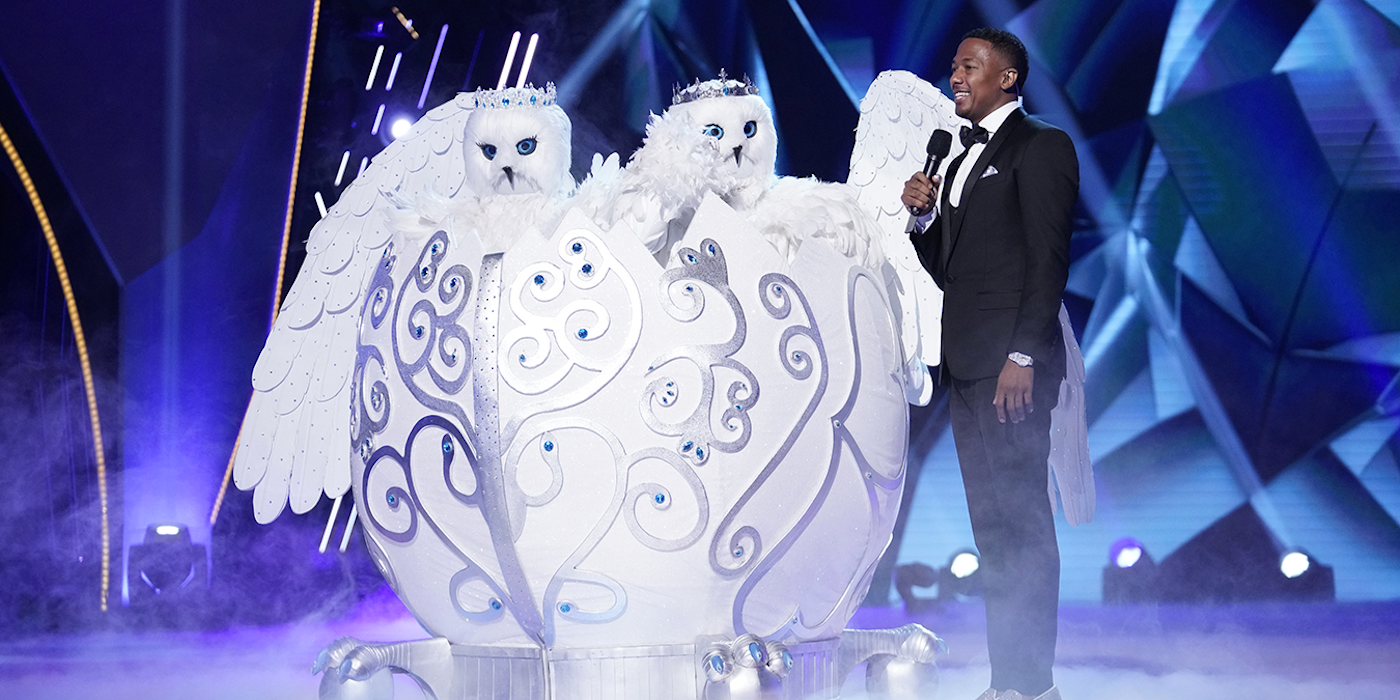 Though The Masked Singer season 4 doesn't premiere for another week, fans got a first look at this season's wild costumes in a one-hour "Super Sneak Peek" episode on Sunday, following the game. In addition to meeting the new masked singers, fans also got their very first clues. Since its premiere season, The Masked Singer just keeps getting better. Fans have been treated to music legends, sports icons, and even a Vice Presidential candidate. The stars get bigger and The Masked Singer costumes get crazier. This season even introduced its first duet costume, as well as the first puppet. From food to animals to a costume literally just called Whatchamacallit, this season's 16 performers will be in some of the most interesting and elaborate costumes viewers have seen yet.More...