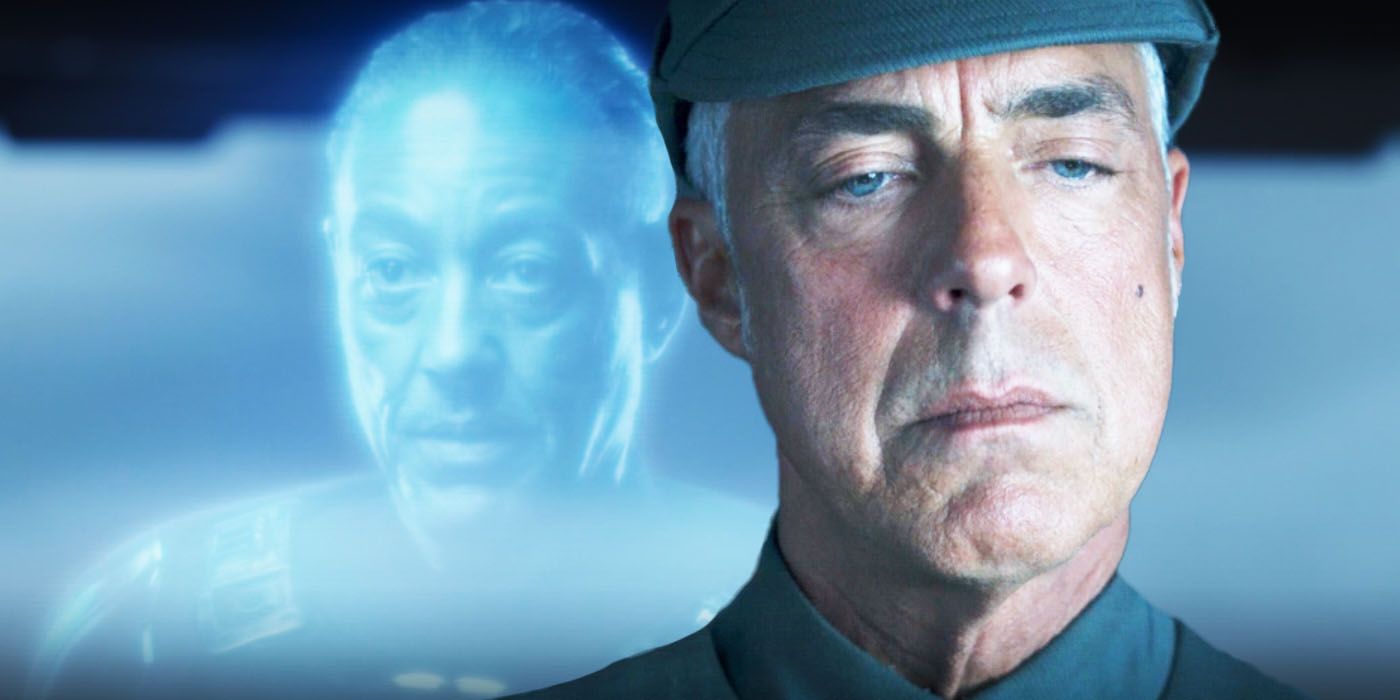 The Mandalorian season 2, episode 3 saw an Imperial Captain played by Bosch star Titus Welliver ready to take drastic action to deny the Mandalorians his ship - by crashing it instead of allowing it to be captured. Set five years after the events of Return of the Jedi, The Mandalorian takes place in a galaxy where the Empire is in full retreat. In fact, officially the Empire and the New Republic have signed a treaty called the Galactic Concordance, but it's becoming clear there are still Imperial holdouts. One such holdout appears to have settled in the area around Luke Skywalker's homeworld, Tatooine.More...