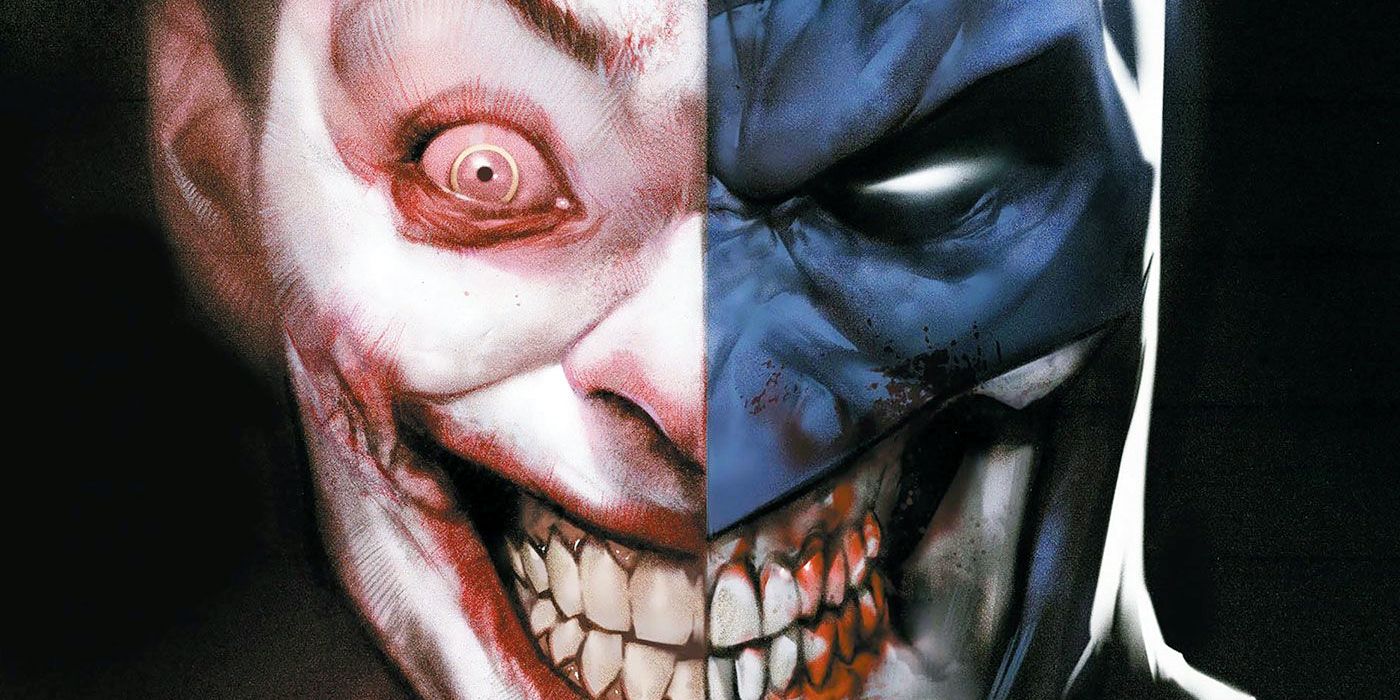 This article contains spoilers for Batman #99. The Joker has just unleashed a joke so sick even Batman could never have predicted it. The twisted relationship between Batman and the Joker has always been a fascinating one; the Clown Prince of Crime is utterly obsessed with Batman, to the extent Harley Quinn has described him as the Joker's one true love. As such, the Joker delights in unleashing one mad joke after another, each intended to drive Batman to his breaking point. The current "Joker War" arc is best seen as the culmination of their relationship, the Joker's endgame strategy. When Superman outed his secret identity to the world, the Joker feared the rules of the game were changing, and it would only be a matter of time before Batman did the same.More...