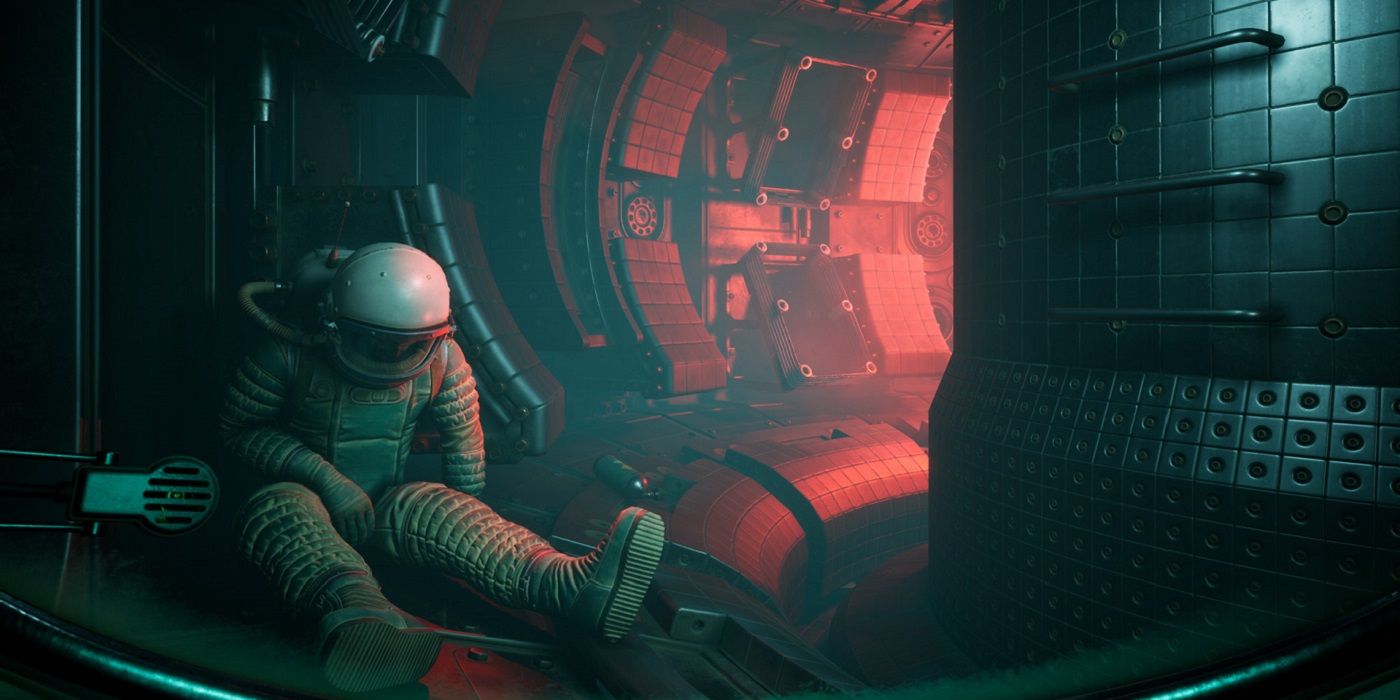 Polish developer Starward Industries is living up to its name with the reveal of its first game, a first-person sci-fi thriller called The Invincible. Established quietly in 2018 by former CD Projekt Red and Techland developers, Starward Industries is yet another studio in the evergrowing Polish game dev scene. From the aforementioned heavy hitters to smaller but still notable teams like 11 bit studios and Flying Wild Hog, the country's developers have produced some of the best games of the past few generations, including one of the most anticipated games of the year: Cyberpunk 2077. It seems likely that the growing Polish development scene will continue to grow in the next generation, as there are already several projects underway by notable studios in the region.More...