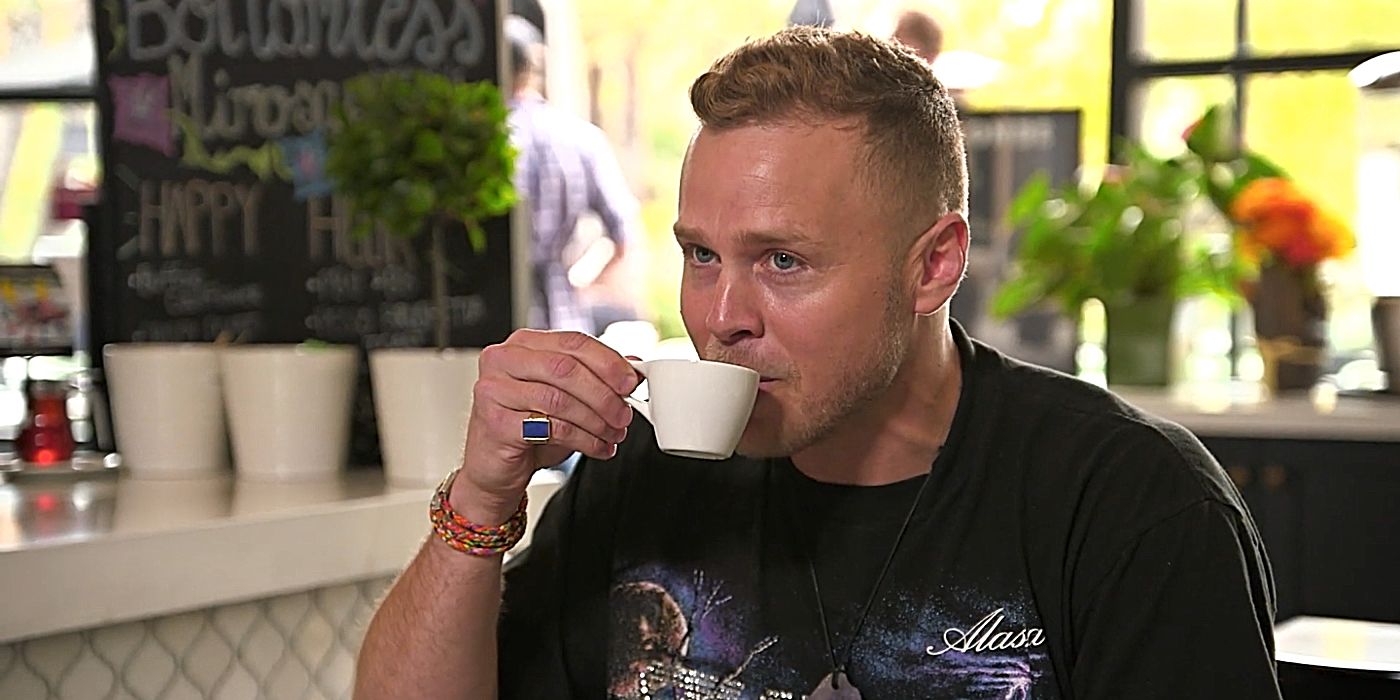 The Hills: New Beginnings star Spencer Pratt says that fans can expect to see some new cast members for the second season of the reality TV reboot. He also hints that there are a few famous faces he's hoping will also pop up. The Pratt Daddy Crystals owner first rose to reality TV stardom when he began dating his now-wife Heidi Montag in 2007, who was one of the stars of The Hills at the time. Pratt and Montag married in 2009 and share a two-year-old son, Gunner, together, but their marriage hasn't been an easy one. Montag actually filed for divorce from Pratt in 2010, but they reconciled a few months later and confirmed that it was a publicity stunt that was meant to boost Montag's dwindling career.More...