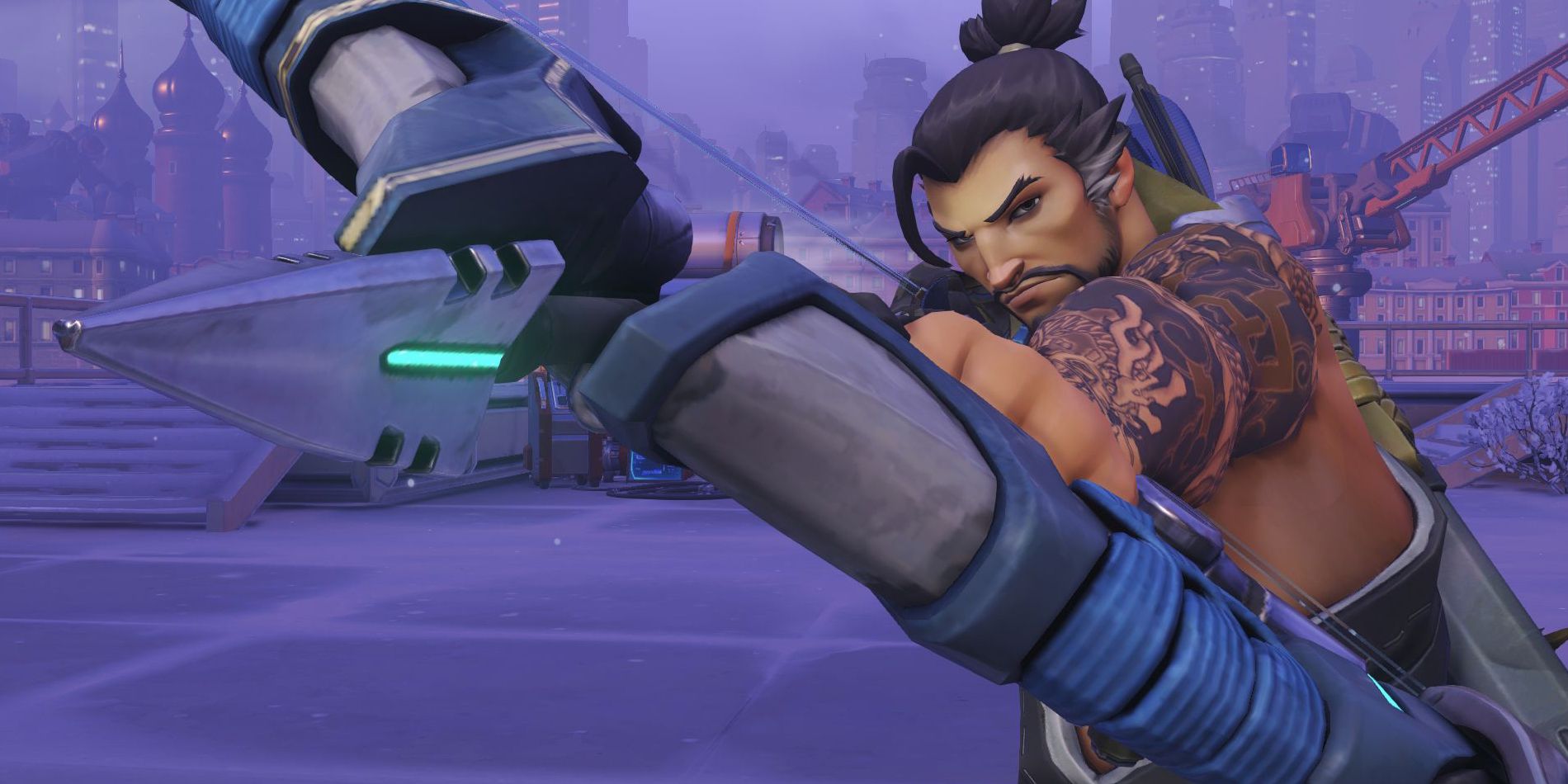 Much like the Oscars for movies and the Emmys for television, the Game Awards honor the best in video games. First held in 2014, the Game Awards quickly became an annual tradition. The event has an advisory committee comprised of representatives from major developers, including Nintendo. Microsoft, Sony, and AMD, along with several game publishers.