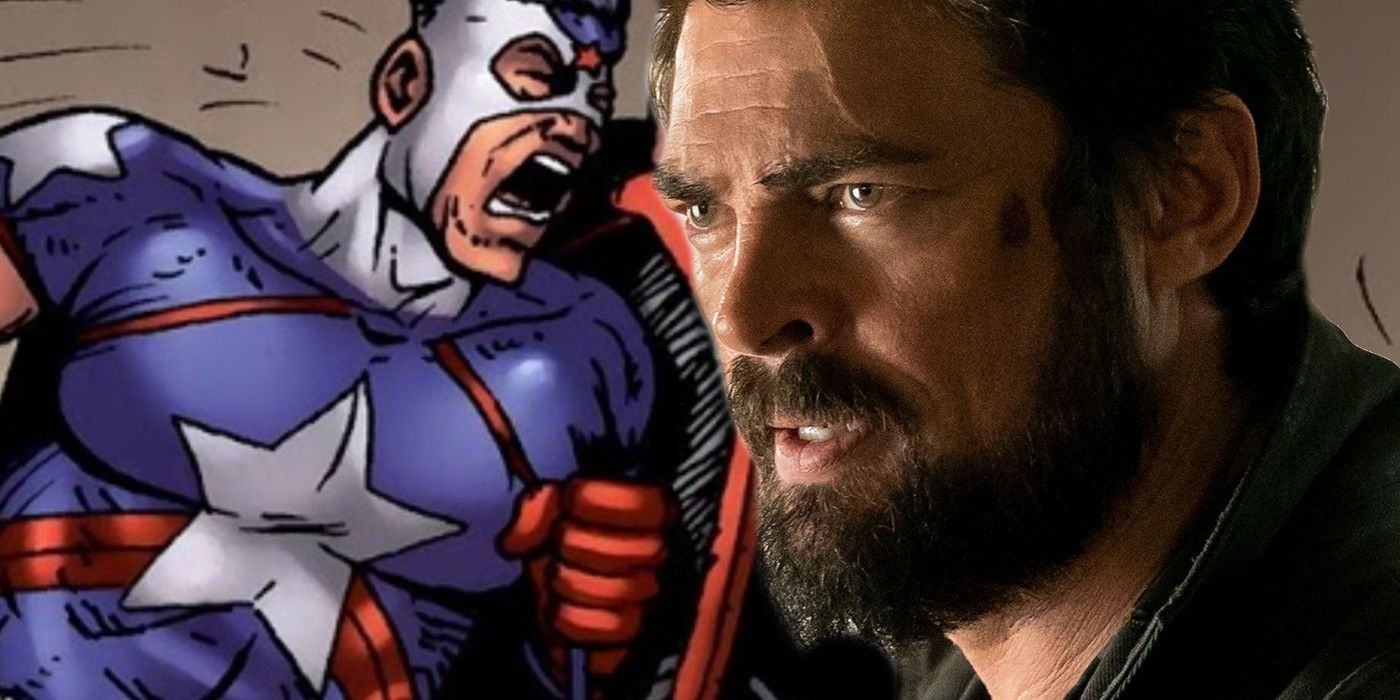 Soldier Boy will join the ranks of The Boys in season 3, and this supe may become a friend to Butcher - initially, at least. The Boys season 2 was an acclaimed release for Amazon Prime, expanding Garth Ennis' snarky superhero world in wild and unpredictable ways. Stormfront joined the Seven and partnered with a flagging Homelander, spearheading a campaign for Compound V to be handed out among the population. Eventually, Stormfront was outed as a 100-year-old Nazi and handed a thorough beating by the Boys and Queen Maeve, before being lasered in half by Homelander's son. With Victoria Neuman on the rise as an anti-Vought political figure, Butcher and the gang finally look to have won their long battle against superhero kind.More...