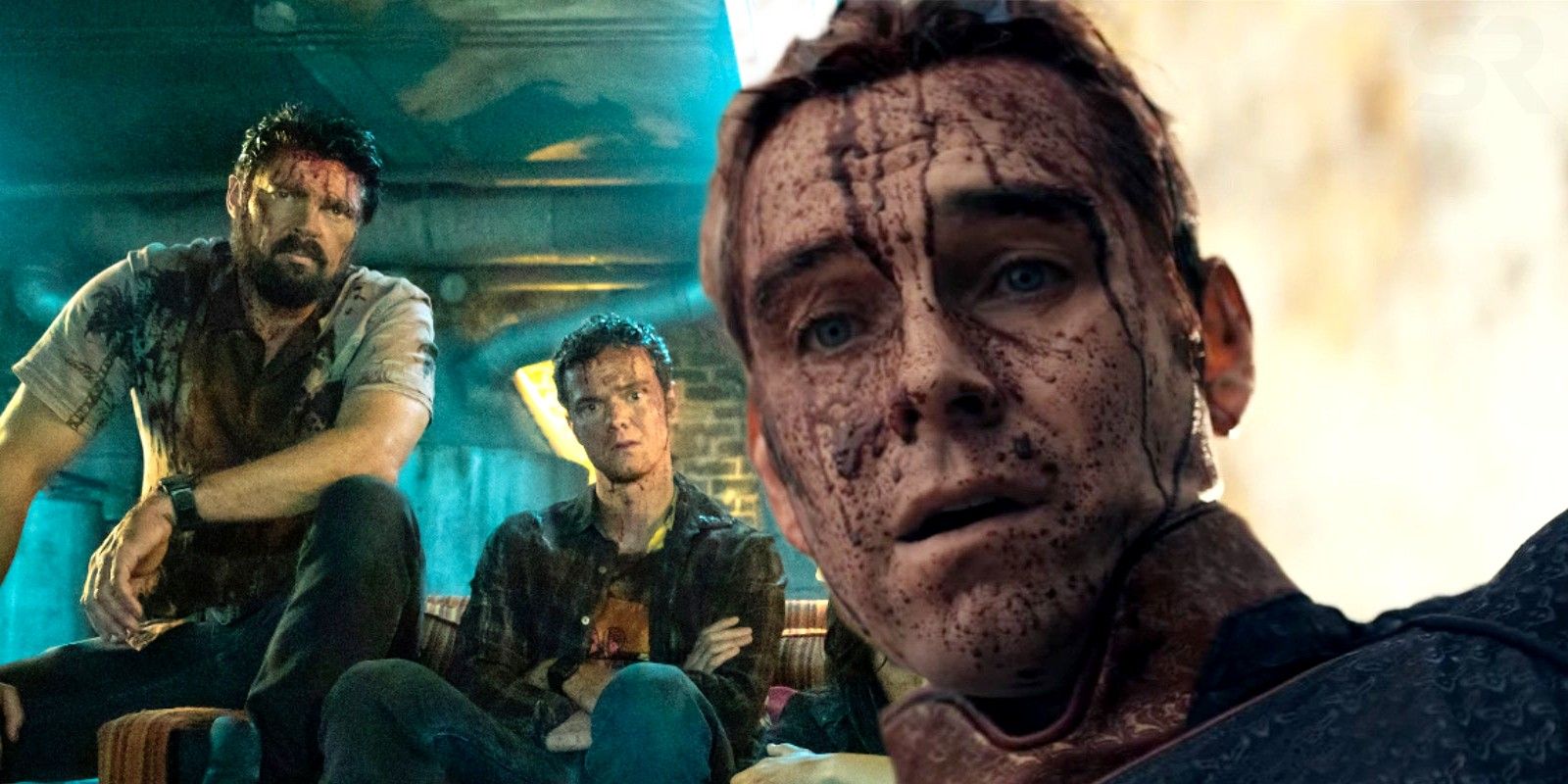 Warning: SPOILERS for The Boys season 2 finale. After a wild season, here's how The Boys season 2 finale ends and what it sets up for the future. Based on the comics by Garth Ennis and Darick Robertson, The Boys season 2 has taken the characters, story, and its popularity to new heights. Season 2 picked up almost immediately after the first ended, and the large ensemble cast allowed many different storylines to be tied together with surprising results. The main storyline of The Boys season 2 was based around Stormfront's (Aya Cash) arrival and her ties to Vought's origin. Hughie (Jack Quaid), Starlight (Erin Moriarty), and Mother's Milk (Laz Alonso) discovered that she was a former Supe in the 1970s known as Liberty, but Stormfront's origin goes much farther back.More...