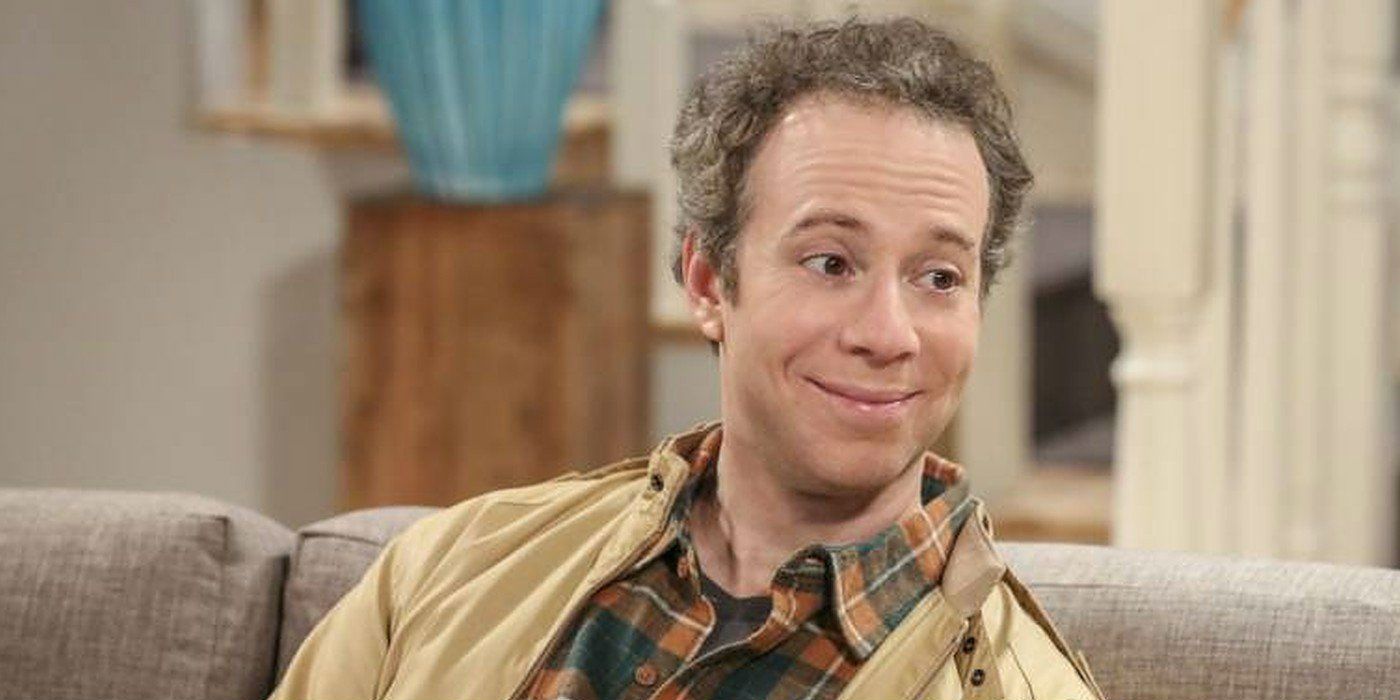 Fans know Kevin Sussman as The Big Bang Theory's Stuart Bloom, but he originally auditioned for a lead character in the show. The CBS sitcom initially had five main players — Sheldon (Jim Parsons), Leonard (Johnny Galecki), Penny (Kaley Cuoco), Howard (Simon Helberg), and Raj (Kunal Nayyar). By season 4, Amy (Mayim Bialik) and Bernadette (Melissa Rauch) became series regulars expanding the main cast. Had things turned out differently, however, Sussman would've have been one of the four male leads in the sitcom. Introduced in The Big Bang Theory season 2, episode 20 titled "The Hofstadter Isotope," Stuart was the owner of the comic book store that the guys frequented in.More...