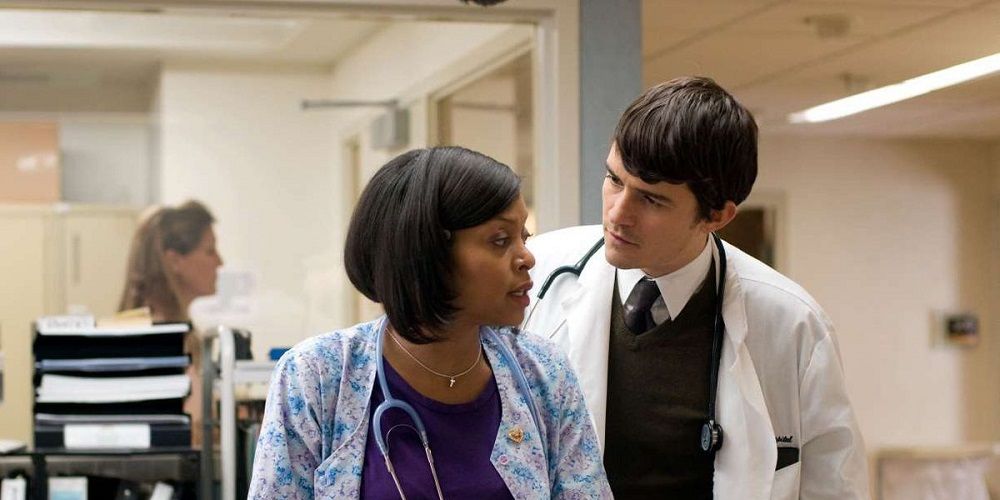 Ever since landing her breakout role as Shug in the 2005 musical drama Hustle & Flow, Taraji P. Henson has become one of the most successful and in-demand actresses in Hollywood. Three years later in 2008, Henson earned an Academy Award nomination for her supporting role opposite Brad Pitt in The Curious Case of Benjamin Button.

Read Full Story at ScreenRant
Hey, don't leave without the comment!
RELATED
The Importance Of A Good Prosthetic, According To Taraji P. Henson
Empire Cookie Spinoff With Taraji P Henson Cancelled by Fox
Taraji P. Henson-Led Empire Spinoff Not Moving Forward at Fox
MORE
Friday The 13th: 10 Ways Jason Voorhees Changed Over The Course Of The Franchise
Lord of the Rings: 5 Ways Gandalf Is Different From The Books (& 5 He's Not)
Immortals Fenyx Rising Started Out As An Assassin’s Creed Odyssey Bug