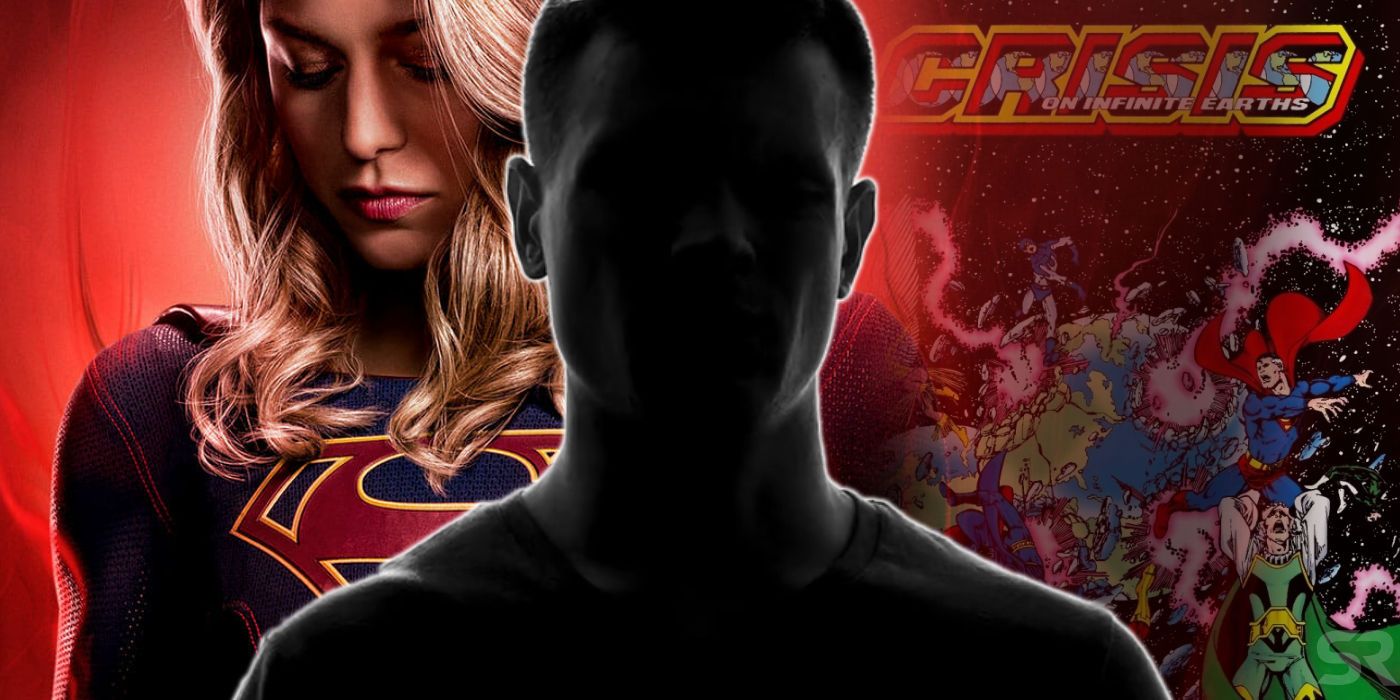 WARNING: The following feature contains SPOILERS for Supergirl's season 4 finale. Lex Luthor's shocking death in the Supergirl season 4 finale unexpectedly ties into the upcoming Crisis on Infinite Earths crossover event. Indeed, the shocking revelation at the end of the episode suggests that Lex's death may not be permanent and he will return for the 2019 Arrowverse crossover event this fall. At the end of "The Quest For Peace", Luthor teleported out of his power armor and emerged in a bunker behind Luthor Manor, located underneath the tree-house where he and his sister Lena had played as children and hid when their father was on one of his drunken rampages. Lex wasn't surprised to find Lena waiting for him, saying that she was the only person ever capable of keeping up with him.More...