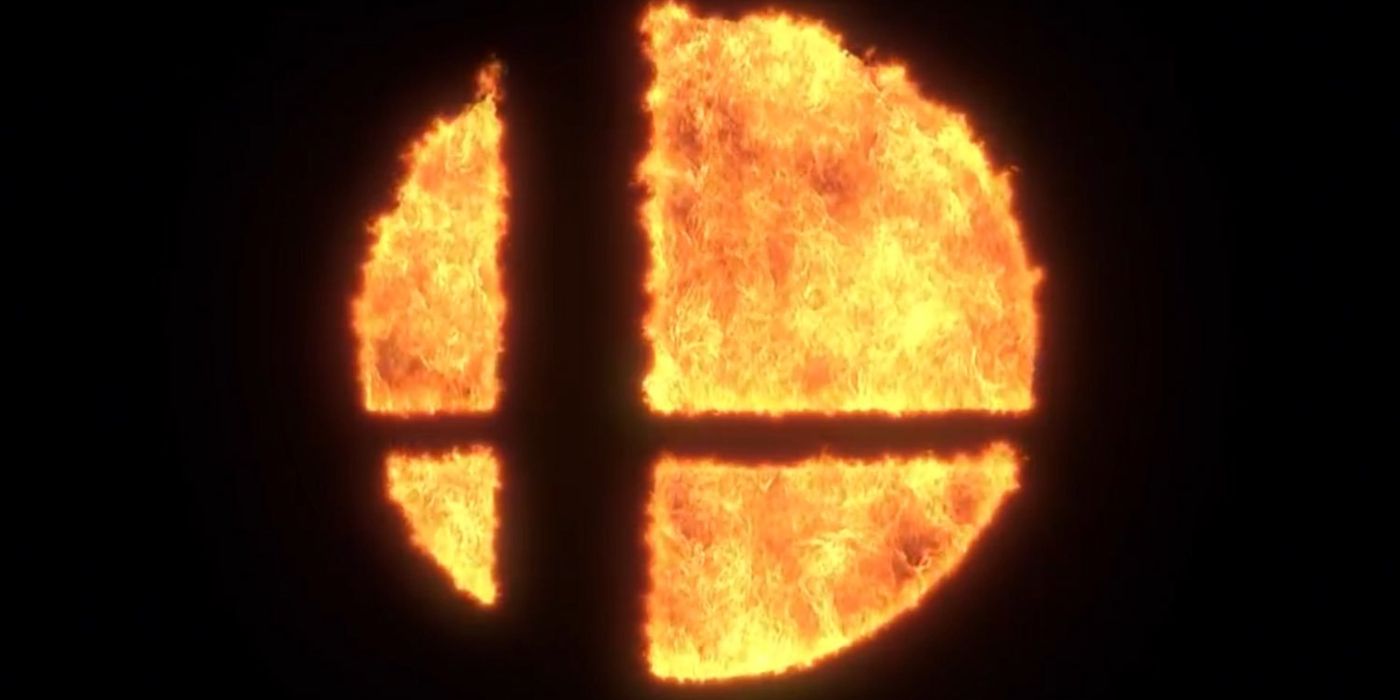 A new leak provides a hint as to who will be included in the next round of Super Smash Bros Ultimate DLC characters, and it’s a pair that fans have been wanting for some time. As of this writing, there is still one more wave of fighters set to arrive in Nintendo's hit crossover fighting game before developer Masahiro Sakurai is said to be retiring, but that is still a couple of years off.    In the meantime, Super Smash Bros Ultimate has had a busy 2020 when it came to new fighter announcements. The fun began with the reveal of Byleth from Fire Emblem: Three Houses last January, followed by ARMS’s Min Min in June and Minecraft’s Steve in October.More...