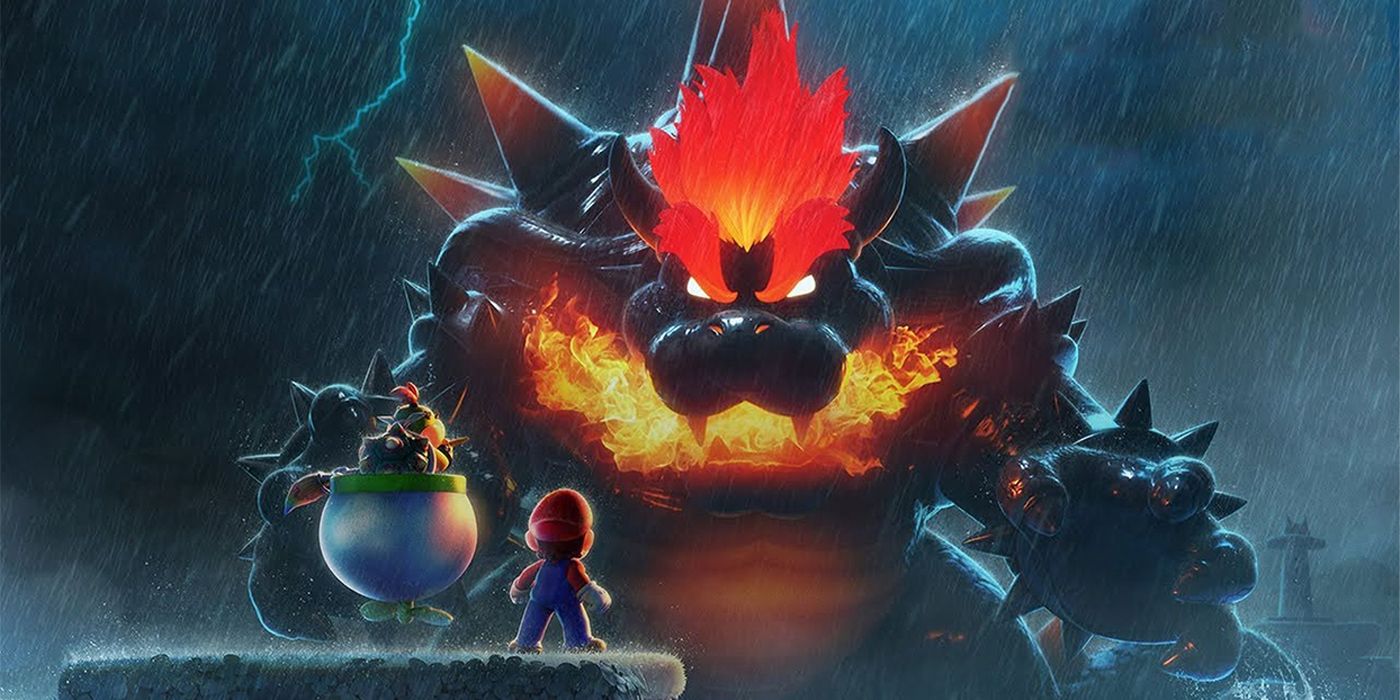 New details have been revealed for Nintendo’s upcoming Switch title, Super Mario 3D World + Bowser’s Fury, including more about the game’s photo mode and Bowser Jr co-op mode. After being one of the few gaming successes on the Wii U, the rerelease of Super Mario 3D World on the Switch will continue Nintendo’s 35th Anniversary celebrations of the Super Mario franchise. After a long time with very little news, Nintendo finally revealed a new trailer for Super Mario 3D World + Bowser’s Fury. This video focused on the intense wrath of King Koopa himself, as he took the gigantic shape of Mega Fury Bowser. With falling spikes and fiery blast attacks emitting from Mega Fury Bowser during the two-minute clip, Nintendo has shown that this is one form of Bowser that is certainly not to be messed with.More...