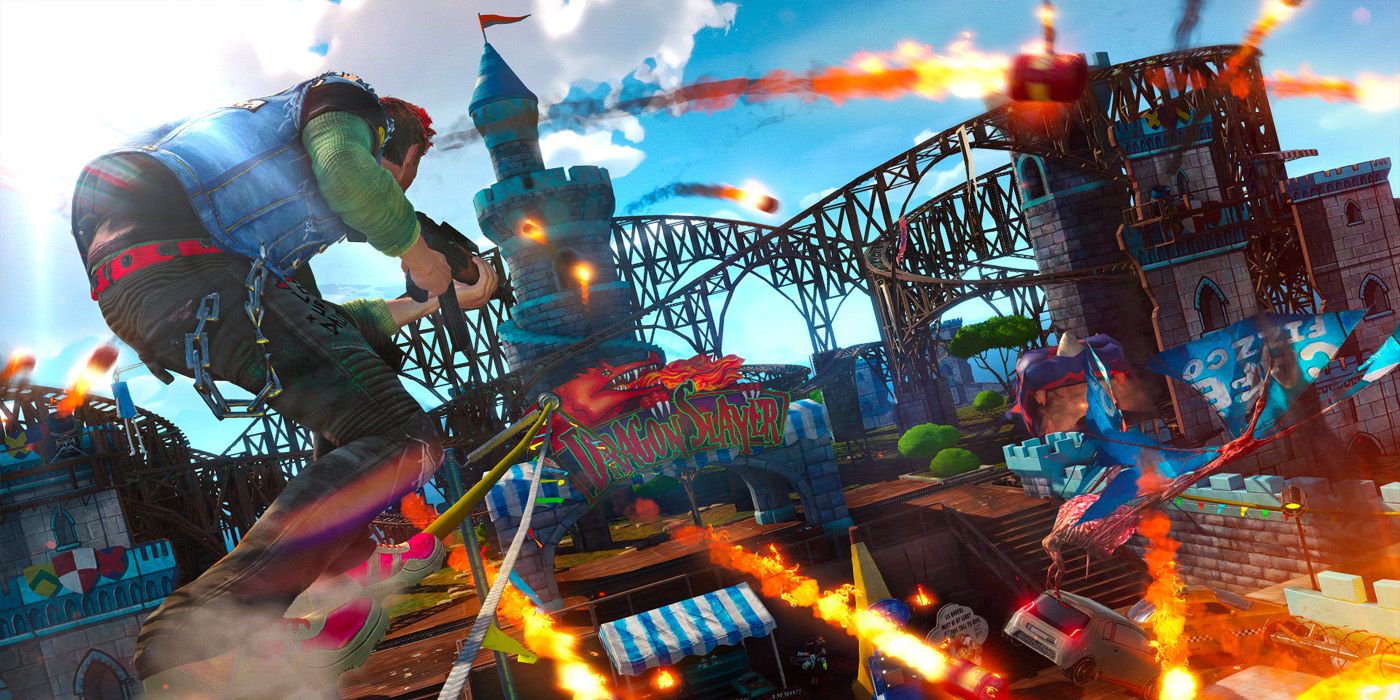 Sunset Overdrive was one of the first (and perhaps best) Xbox exclusives to hit the Xbox One. Developed by Insomniac Games and published by Microsoft, the game received decent reviews and was nominated for numerous awards. It also sold decently. But a sequel has never happened and the title has sat idle as an offering on Microsoft's Game Pass. Why the sequel hasn't happened is a topic of much discussion. Released in 2014, Sunset Overdrive throws you into a crazy, cartoonish post-apocalyptic world filled with mutated energy drink monsters and robots, fun characters, enough profanity to embarrass even the most prolific of foul-mouths.More...