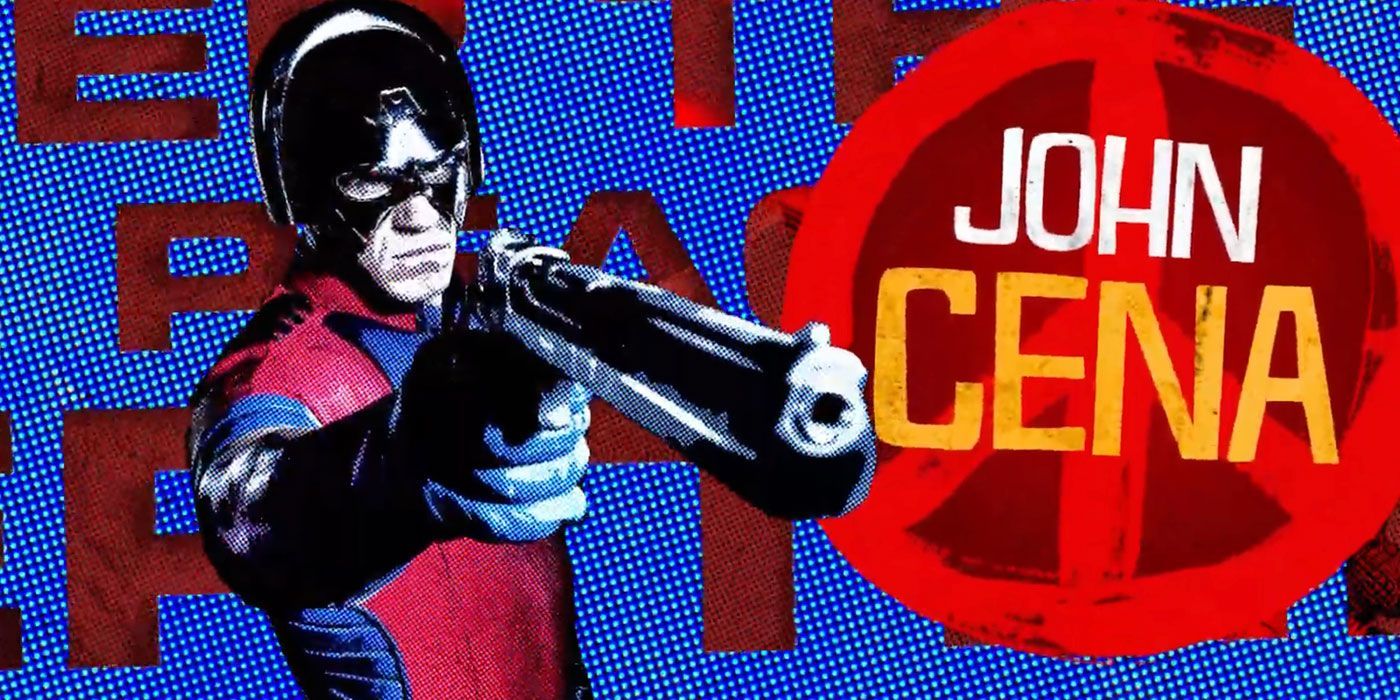 Peacemaker, the HBO Max spinoff series featuring John Cena's character from The Suicide Squad, has officially begun filming according to writer and director James Gunn. Cena describes the vigilante as a "douchey Captain America," who is driven insane by the haunting spirit of his father, a Nazi war criminal who committed suicide in front of him. Peacemaker is true to his name, but there's little he won't do to achieve peace. Murder is no great moral hurdle. After being fired from Guardians of the Galaxy Vol. 3 and before subsequently being rehired, Gunn was tapped by DC to direct The Suicide Squad, a soft reboot of the universally panned first entry in a hopeful series. No doubt Marvel's eager competitor was hoping to inject some of the zany hilarity of the Guardians films into their own ensemble franchise.More...