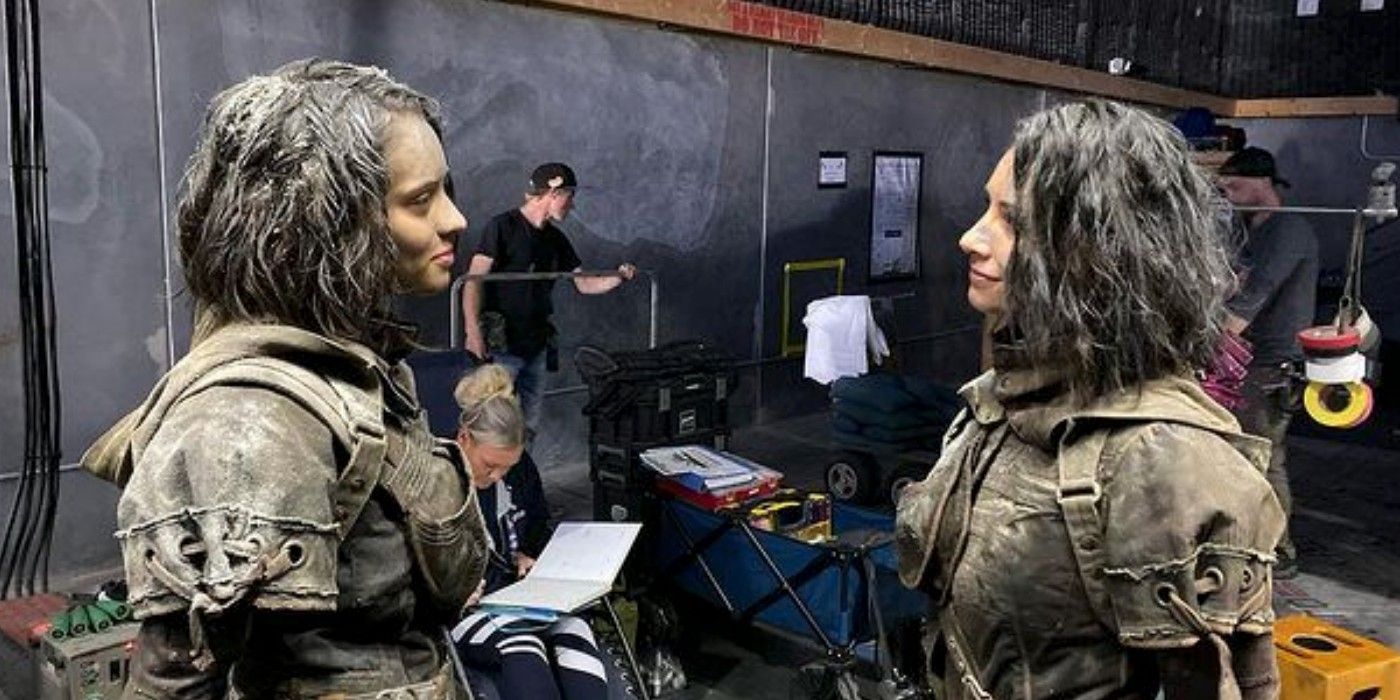 Director James Gunn has shared another behind-the-scenes image from The Suicide Squad set, this time showing off Ratcatcher 2 with her stunt double. The Suicide Squad was praised by critics and fans upon its release earlier this year. Currently holding a 90% rating on Rotten Tomatoes, Gunn's addition to the DCEU far surpasses its 2016 predecessor, directed by David Ayer, which comes in at a much less impressive 26% rating. The film saw a soft reboot of the infamous Task Force X, still under the control of Amanda Waller (Viola Davis). The Suicide Squad welcomed a whole host of new anti-heroes. Characters returning from the first instalment included Harley Quinn (Margot Robbie), Rick Flag (Joel Kinnaman), and Captain Boomerang (Jai Courtney).More...