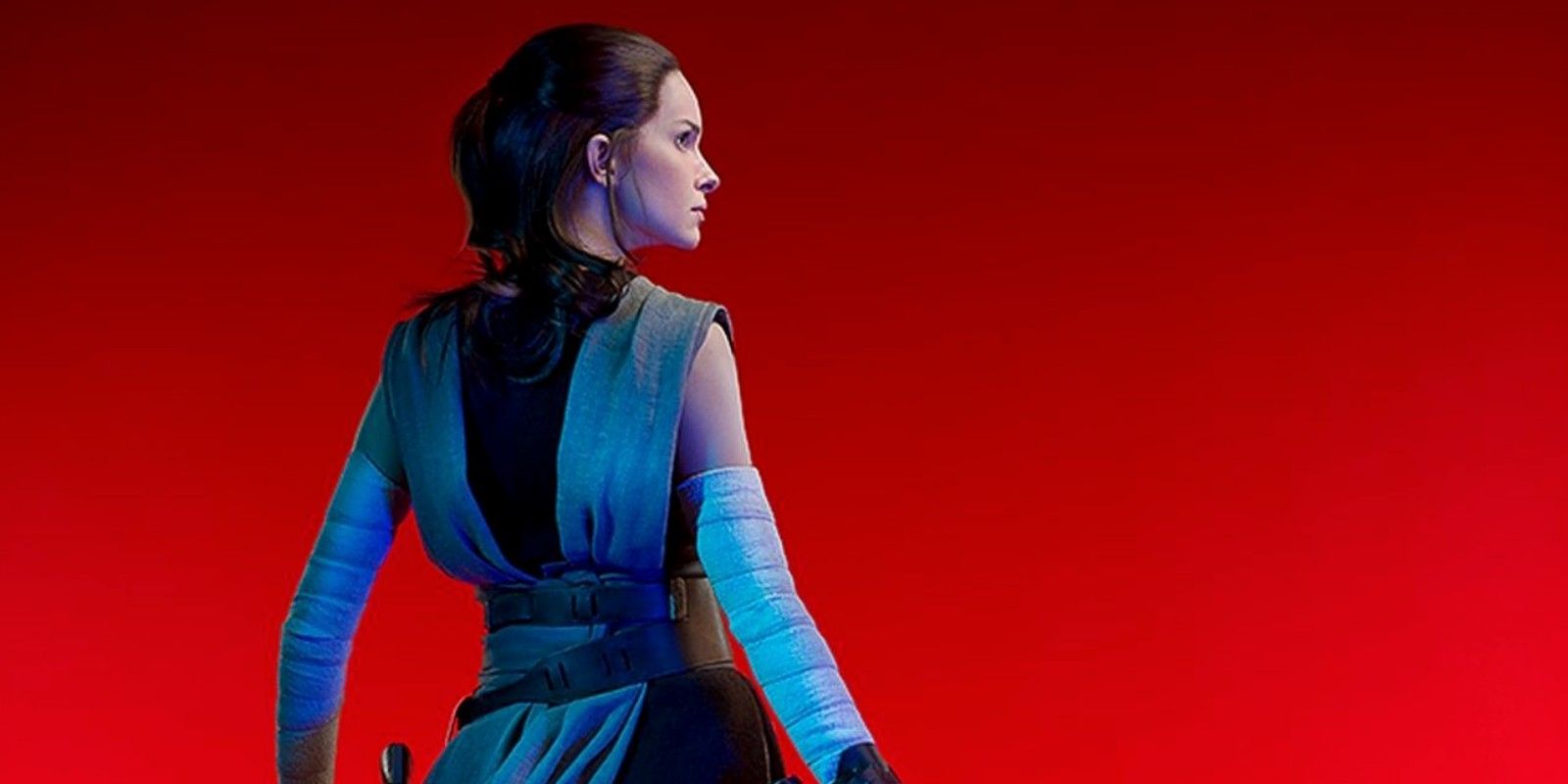 A Star Wars fan has done her best Rey impression in a stunning piece of Star Wars: The Rise of Skywalker cosplay. Following Disney’s acquisition of Lucasfilm, Star Wars: The Force Awakens introduced a handful of characters to Luke, Leia, and Han Solo. Like Anakin and Luke before her, the sequel trilogy’s protagonist, Rey (Daisy Ridley), was a Force-sensitive “no one” minding her business on a desert planet until fate intervened. Just four years after helming Disney’s first entry in their sequel trilogy, writer and director J.J. Abrams was brought in to wrap up Rey’s story and the Skywalker saga with The Rise of Skywalker. The Rise of Skywalker reintroduced Emperor Palpatine/Darth Sidious as the figure behind Supreme Leader Snoke and the First Order.More...