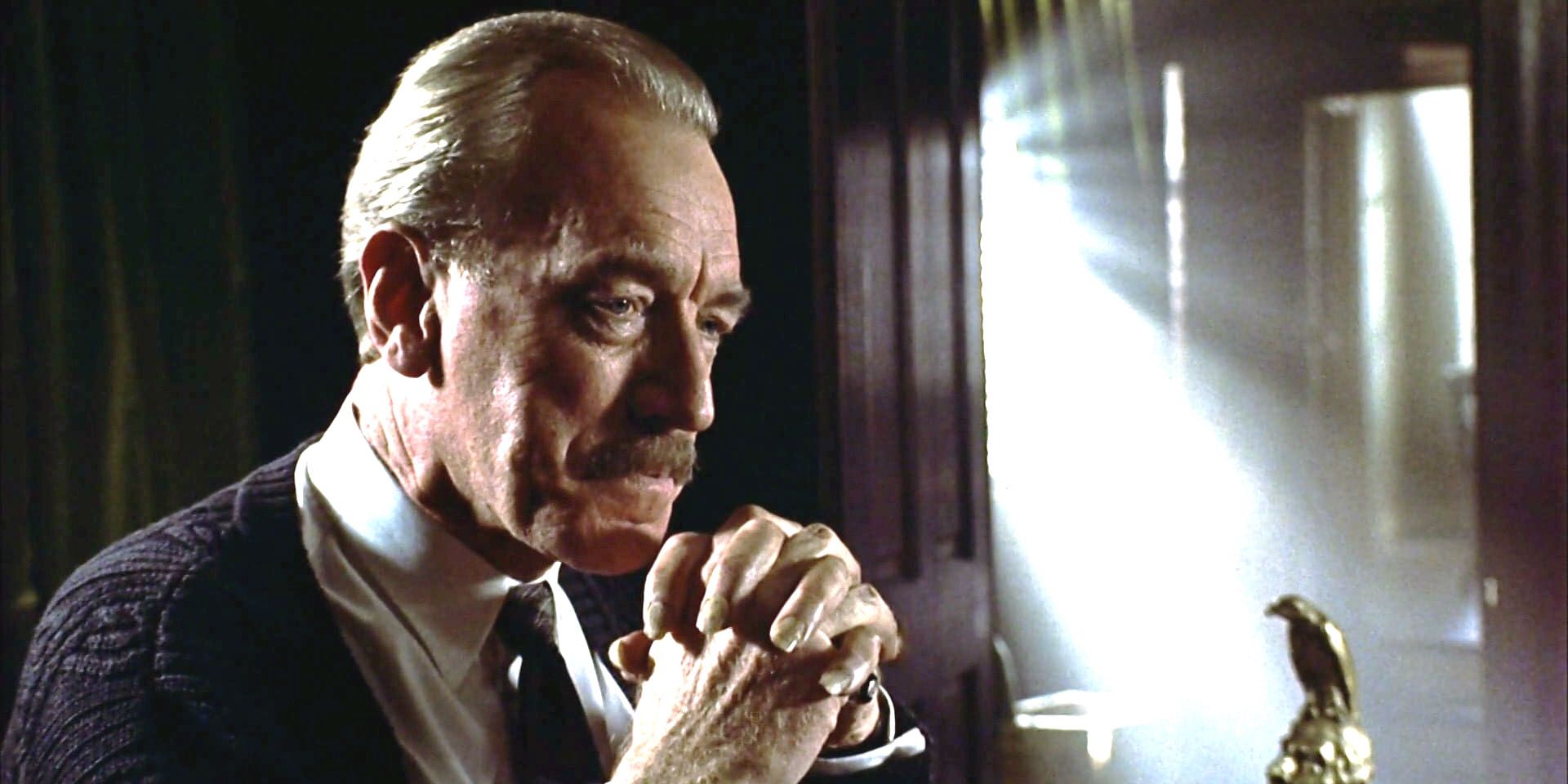 Stephen King's Needful Things was adapted into a 1993 movie starring Ed Harris and Max von Sydow, but a rare three-hour extended cut also exists. While actual season-long TV series based on King's work are starting to become common, for several decades, King adaptations tended to come in two flavors: feature films and miniseries that aired in multiple movie-length parts. Prime examples of the former form include The Shining, Pet Sematary, and Carrie, while the latter category includes IT, The Stand, and Salem's Lot. Over the years, some King books have been adapted into both movies and miniseries, such as IT, Carrie, and The Shining. Some other books will soon join that list, including Salem's Lot and The Tommyknockers.More...

Read Full Story at ScreenRant
Hey, don't leave without the comment!
RELATED
Rick & Morty: Every Cursed Item In The Needful Things Store (& What They Do)
Extended Pennywise: The Story of IT Trailer Dissects Stephen King's Classic
Every Stephen King Cameo in a Stephen King Adaptation
MORE
Hyrule Warriors: Age of Calamity Has Split The Zelda Timeline (Again)
Star Wars: Why Shadows of the Empire Isn't Part of Disney Canon
Why Edgar Wright Didn't Direct Ant-Man