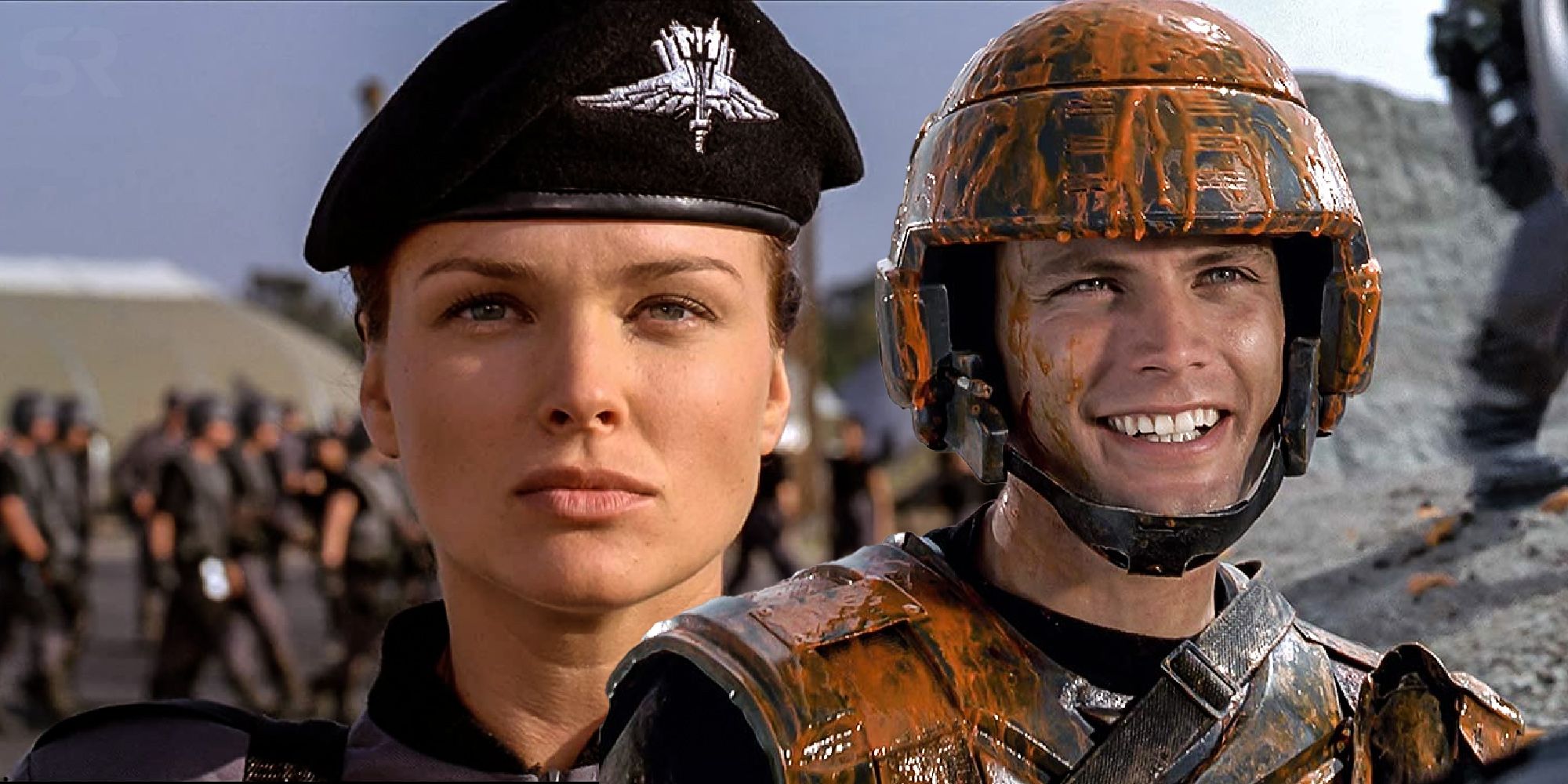 To date, the Starship Troopers franchise consists of three live-action films and two animated efforts; here’s every movie ranked from worst to best. Directed by Paul Verhoeven, the original Starship Troopers bombed financially, received negative reviews in 1997; however, it has since become a cult classic appreciated for its satirical approach to its source material: Robert A. Heinlein’s controversial 1959 novel of the same name, said to champion a neo-fascist ideology. Since then, various sequels to Verhoeven’s film have been released — all direct to video, and all possessing the usual flaws that such low-rate productions tend to entail.More...

Read Full Story at ScreenRant
Hey, don't leave without the comment!
RELATED
The Only Good Bug Is A Dead Bug: 10 Best Quotes From Starship Troopers
Total Recall Vs. Robocop Vs. Starship Troopers: Which Is The Better Paul Verhoeven Movie
How Brenda Strong Returned In Starship Troopers 2 - Despite Dying In The Original
MORE
Why Greatest Showman Took 9 Years To Make (& The Song That Saved It)
Daredevil is Seriously Going To Prison in Marvel Comics
Monster Hunter Rise Will Release Alongside Three New Amiibo